While between themselves 44Cup teams may appear nonchalant that the annual World Championship for their high performance RC44 one designs is “just another regatta”, in fact this is far from the case with teams saving their best gear for the major event of the season. Unquestionably the 44Cup Portoroz World Championship, taking place in Slovenia next week over 12-16 October represents the ‘big one’ of the year; the world champion’s trophy the one that all eight owner-drivers would like to be admiring on their mantlepiece this winter.

But the question remains: Whose mantlepiece it will be residing on? 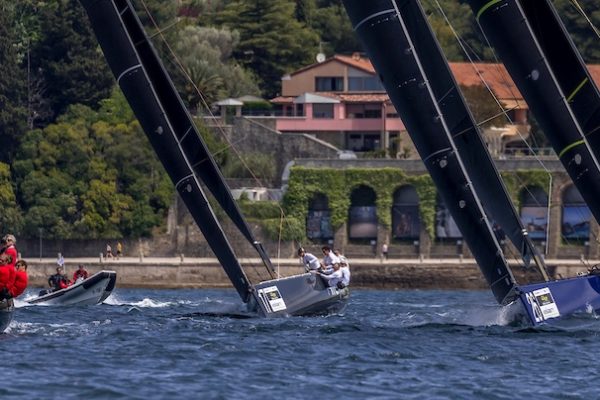