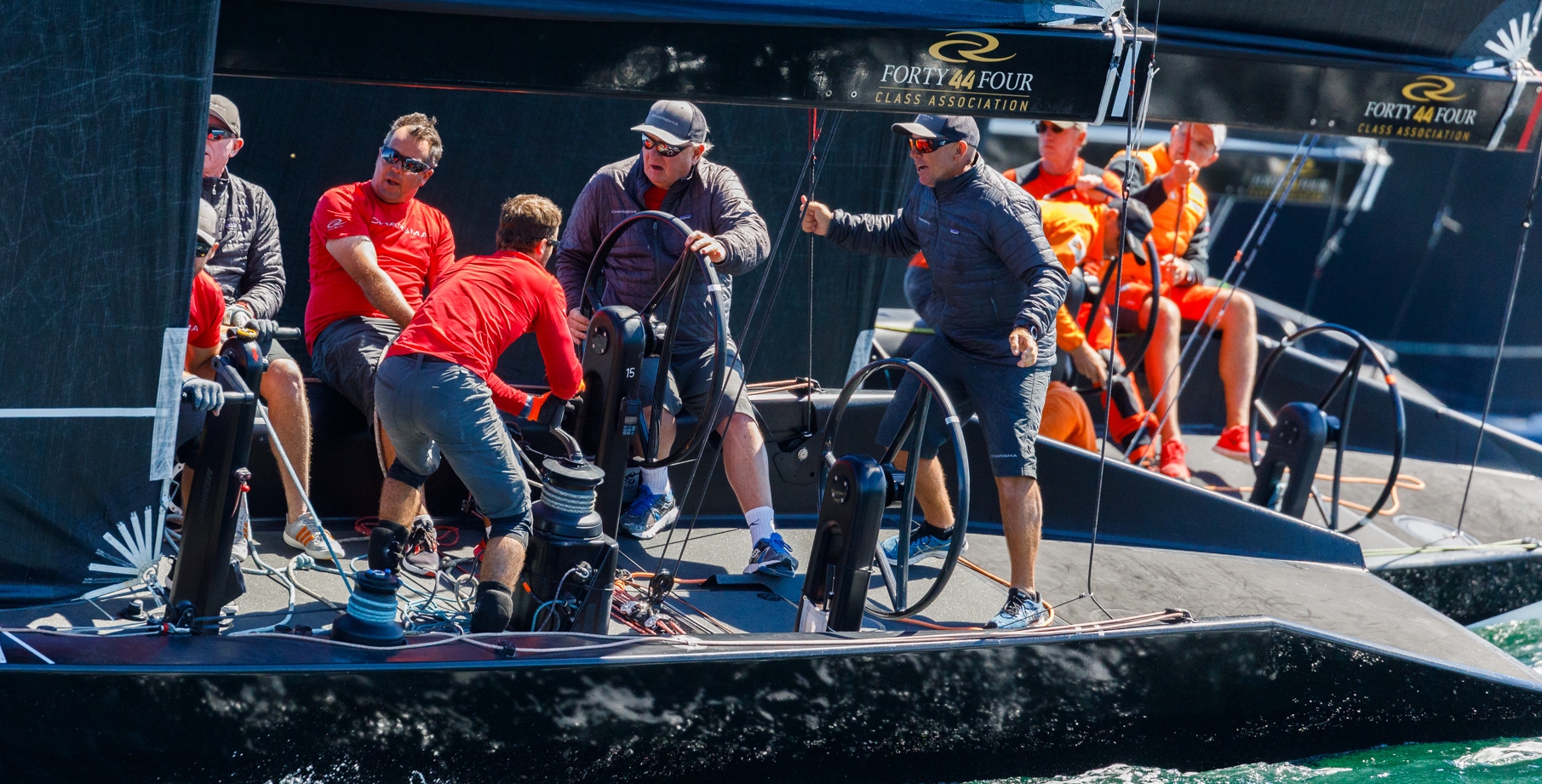 Dutchman Nico Poons and his crew on Charisma triumphed at the end of a thrilling final day in the 2018 RC44 Marstrand Cup, which came down to the last run of the 12th and last race in sparkling sunshine off Sweden’s west coast.

Poons started the day in second place, two points behind overnight leader Torbjorn Tornqvist on Artemis Racing. But after scoring a fourth place in the first race of the day, then his third win of the series in the second heat, he just needed to finish one place behind Artemis in the final race to win the title.

In the end they finished in line astern, with Charisma following the transom of Artemis as they slalomed downwind. They were sixth and fifth respectively in a race won by Team Nika, and tied on 48 points, but with Poons taking the honours on countback.

After their win in the season-opening RC44 Calero Marinas Cup in Lanzarote, Poons is now the leading skipper for the season – the holder of the “golden wheels” – with the class world championship next on the schedule in Cascais in Portugal in September. 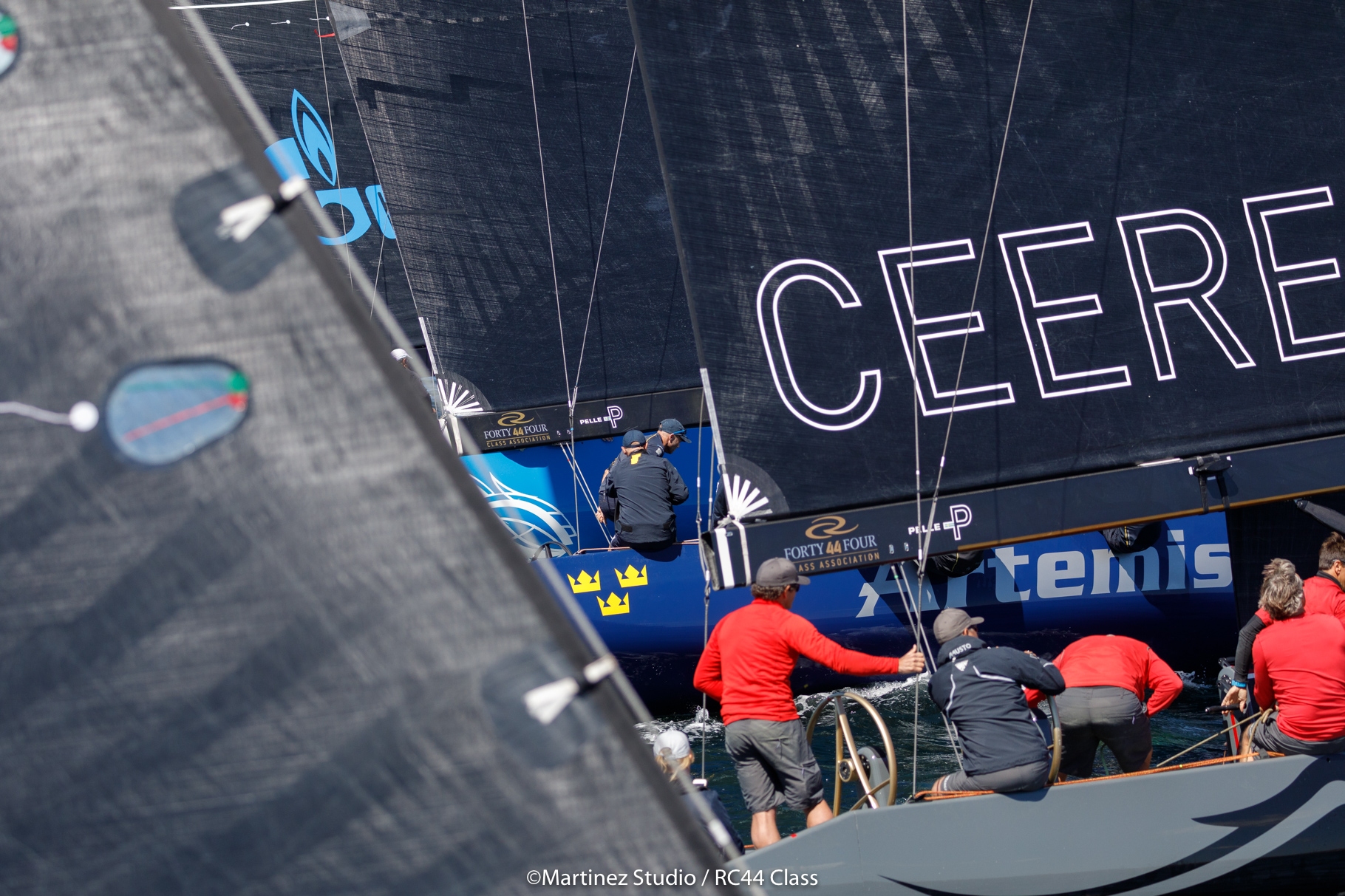 “We won today by just a millimetre so you see how close it is in this fleet,” said a beaming Poons on the dockside in Marstrand harbour at the end of four days of intense competition. “It feels fine,” he joked. “Actually it is our second regatta win this year which is quite exciting.”

Poons admitted that after their poor first day, when Charisma was at the back of the fleet, neither he nor his seven-strong crew gave themselves a chance of winning overall. “At that stage we would have been happy if we had made the podium – none of us thought this was possible,” he said.

Charisma started well in the final showdown race but a disastrous windward mark rounding first time round – when she took five sterns - saw her drop from third to last in the nine-strong fleet of high-performance all-carbon monohulls.

But Poons and his team, with Kiwi veteran, Ray Davies, on tactics, found speed on the run and by the second windward mark they were on Artemis’s tail. Davies said the decision to dip all the boats at the mark was partly dictated by their fear of incurring a penalty which they could not afford.

“We were coming in on port tack and we didn’t have enough room to tack to leeward of the group and we really couldn’t afford to risk a penalty, so we had to dip all the starboard tackers,” he said.

Davies used all his experience to pick a nice lane down the run when Charisma found more pressure than Artemis and clear air and then made gains as she came into the gate. From then on she was on her way. “They needed to put one boat between us but fortunately we were able to keep it close,” summarised Davies.

Tornqvist was disappointed not to have prevailed but loved the nip and tuck racing that has characterised a great week in Marstrand for this hugely competitive class. “Anything could have happened today and anything did happen,” he said. “It was close – it was so close you know.”

The Swede is generally happy with the way his dark blue boat has been going this week. “We have enjoyed good racing – we are very happy. We are going into the world championships on a high note – the boat is going really well, we feel,” he said.

Vladimir Prosikhin, owner of third-placed Team Nika, has been waiting all week for an improvement in his team’s performance and it came today with two excellent final races when the Russian’s crew, with Dean Barker on tactics, scored a second and then a convincing final race win.

“I enjoy it,” joked Prosikhin on the dockside as the champagne was being sprayed on his boat to celebrate a podium finish. “Third is OK – we’ve done well, but I just missed first place by two points.”

Prosikhin is not leaving anything to chance for the worlds however. “From here we will probably make one more re-fit of the boat to make it a bit faster,” he said. “She is OK but we can be better – it can brought to the highest level. I hope it will help us a bit.”

In fourth place was Igor Lah’s team on CEEREF which went into the regatta as leading boat for the season and led after the first day, only to slip back. Then came Vladimir Liubomirov and Kirill Frolov’s Bronenosec Sailing Team which was in the hunt for the podium on its return to the class for the first time this year until two poor final races saw it drop down the rankings.

Tavatuy Sailing Team who finished ninth, showed some real potential in their first regatta in the RC44 class and saved their best until last with two fourth places in the final two races. 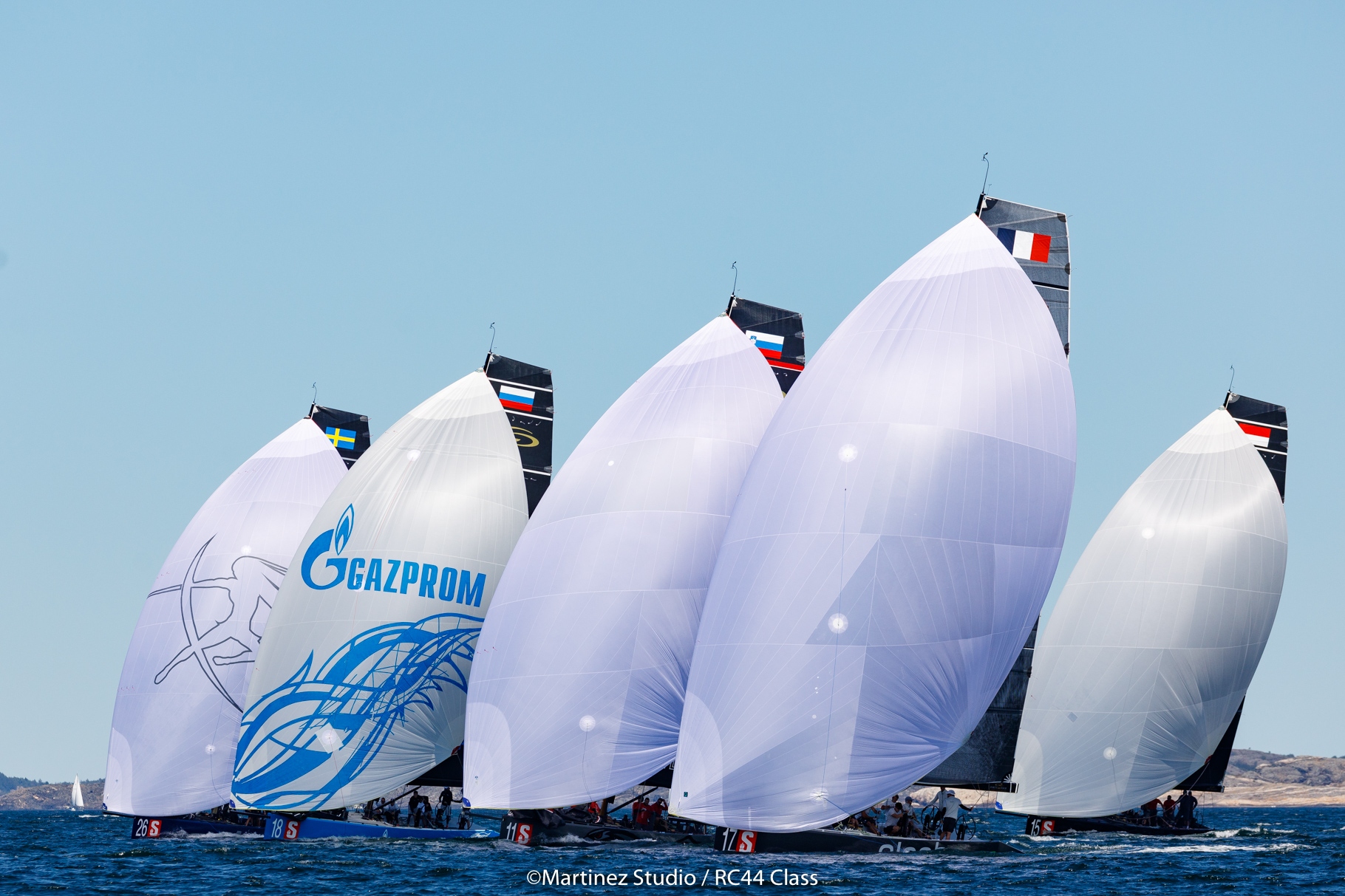 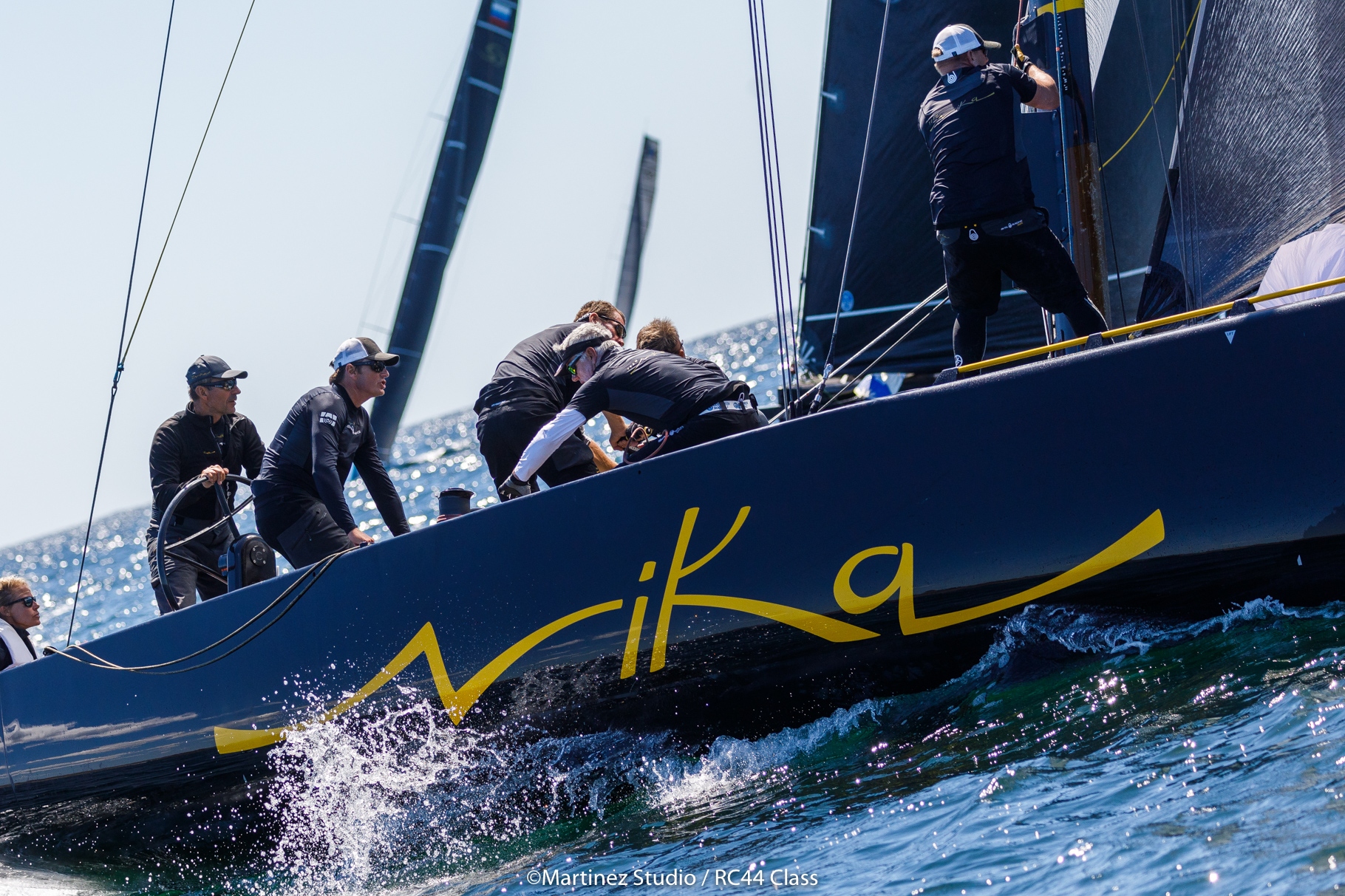