Having burst onto the RC44 racing scene in 2015 with a win at their first ever event Nico Poons' team Charisma has been working hard to find the consistency needed throughout the season to break onto the podium in this competitive fleet. In true Charisma style 2019 was a rollercoaster year but Poons and his crew either finishing on the podium or that the back of the fleet. For 2021 Hamish Pepper joined the team as tactician and claimed second at both the Marstrand Cup and the World Championship in Scarlino. 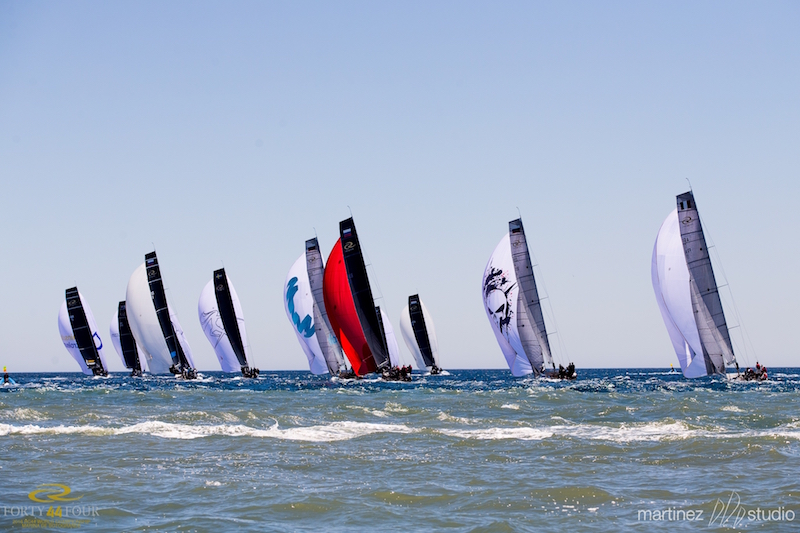 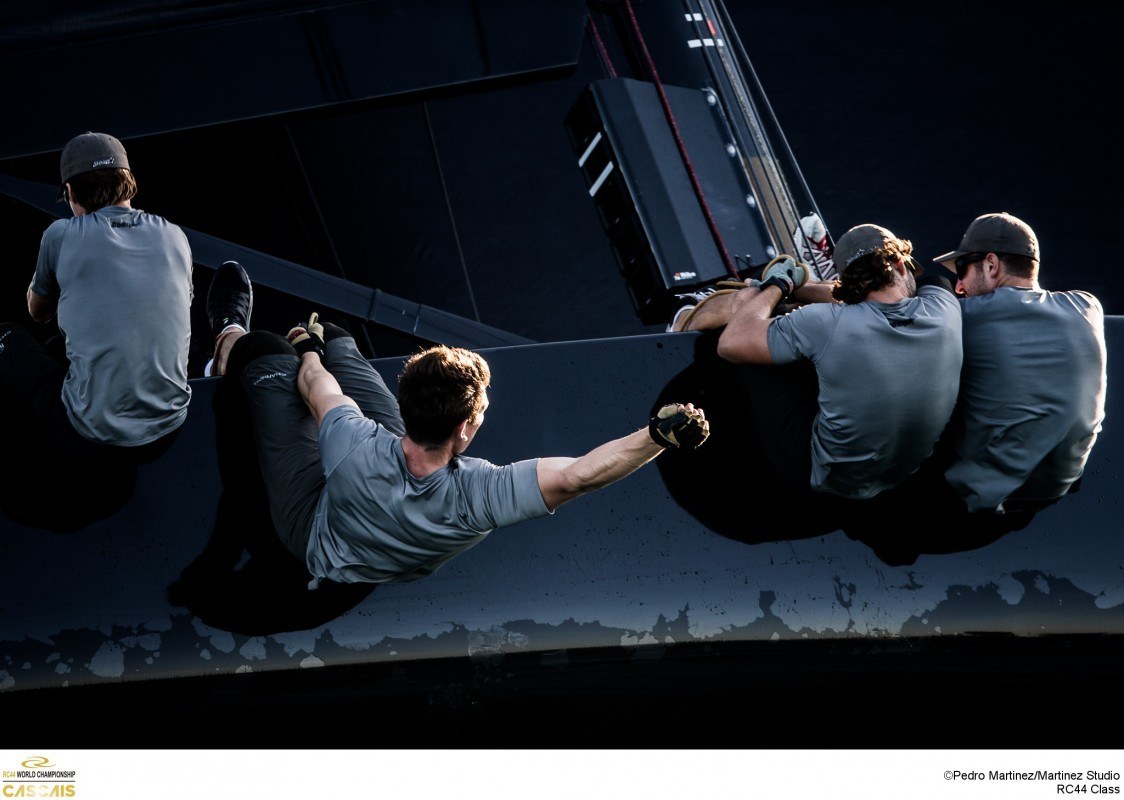 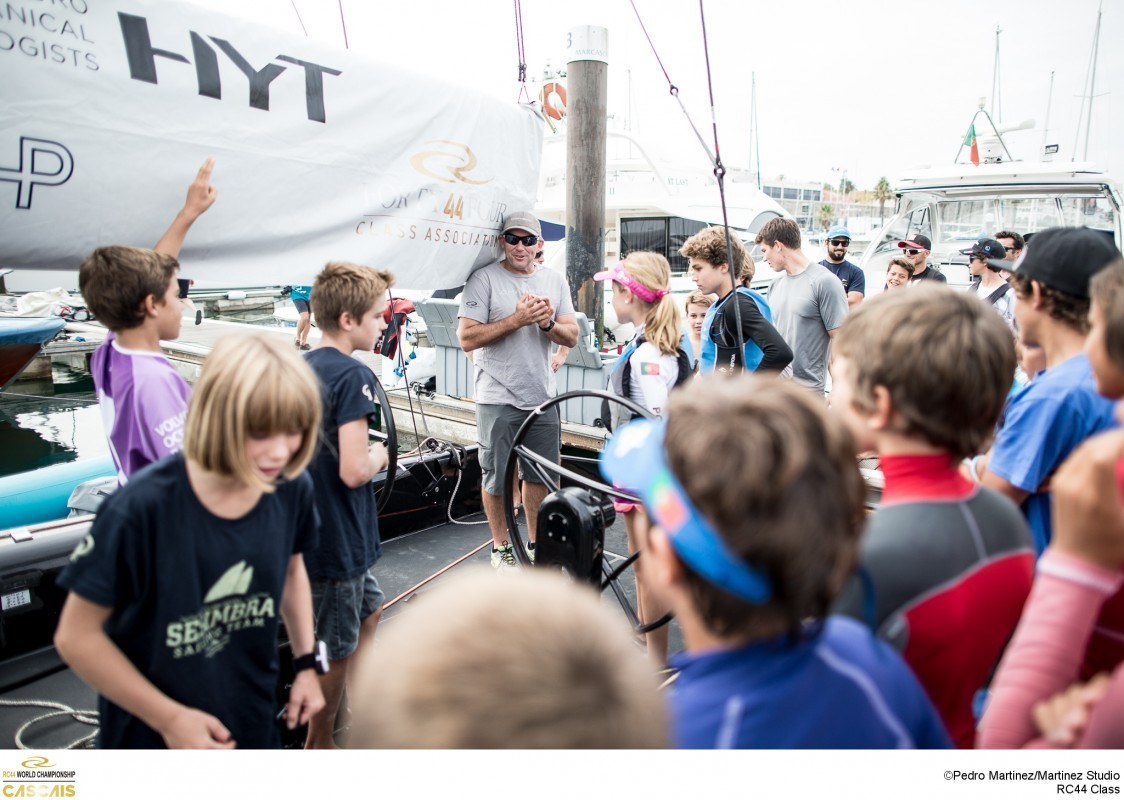 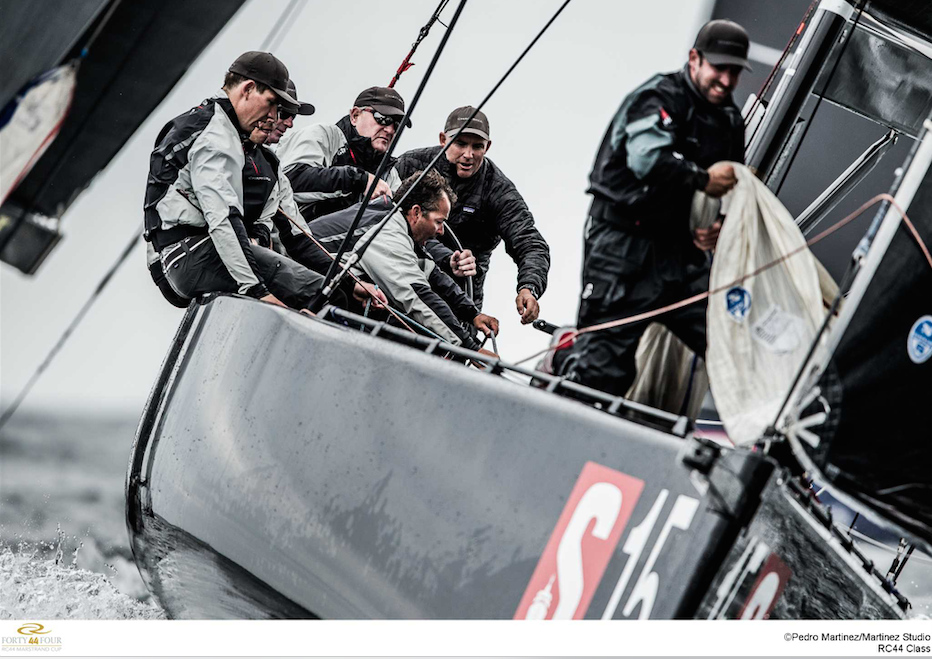 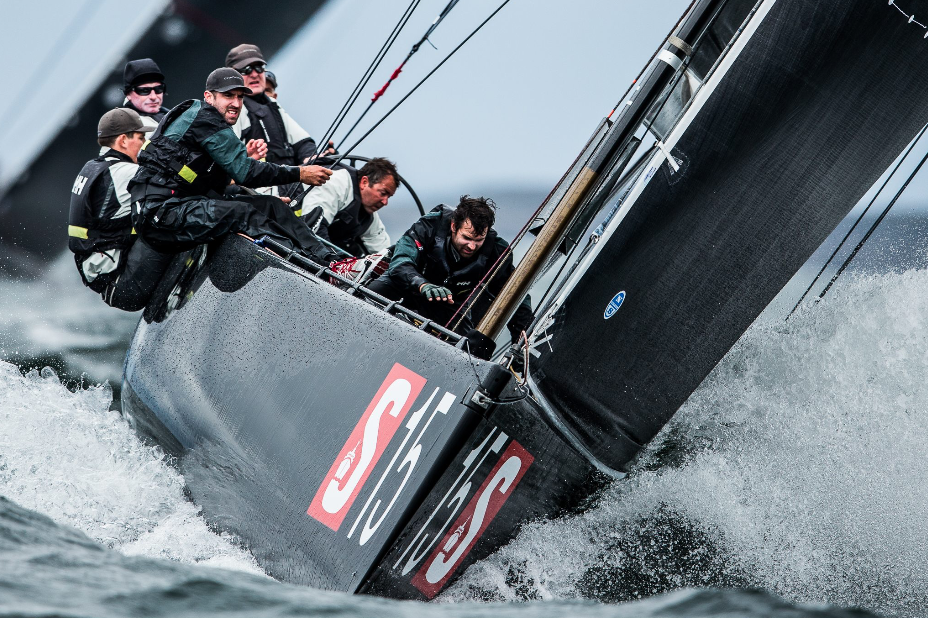