Much like the dynamic duo of Batman and Robin, the 44Cup has Nico and Pedro Martinez: A father and son combination, who are separately considered as two of the best sailing photographers in the world and together make the 44Cup look effortlessly cool.

Nico’s history as a professional sailing photographer is impressive. He was official photographer of the America's Cup Challenger Rioja España in San Diego 1995, Bravo España in New Zealand 2000 and Desafío Español for Valencia 2007.

He has been the official photographer of international regattas such as the Barcelona World Race 2010, the Record Barcelona - New York, the Audi MedCup 2008-2011 before finally becoming a regular on the 44Cup in 2011.

It was inevitable that Nico’s profession would eventually rub off on his young son, even if unintended.

Pedro had his first taste of sailing photography at 15 years old editing his father’s photos during the summer holidays and shooting himself for the first time in 2006 in Valencia during America’s Cup training as a 20 year old. Although this, of his own omission, was a disastrous gig as a horrible case of seasickness resulted in blurred and out of focus shots.

Since then certainly Pedro has come a long way, forging his own path mostly separate from his father in what is a highly competitive profession. “There are the classic photos, the top mark shots where the boats come to you, that you know will just work and is what is expected of a sailing photographer. But for me they are boring. I want to be more creative,” he says.

Having partnered with his father on the 44Cup in 2012 the combination of Nico’s more traditional shots combined with the perhaps fresher creativity of Pedro complements the classically beautiful RC44 monohull and keeps the imagery of the 12 year old one design class current.

Pedro explains: “The most unique thing about the 44s when you are shooting them is the colour, especially if you shoot them with a backlight they look completely black which is pretty cool, so you can see their geometric forms. The images often look graphic.

“The boats are all identical in size, shape and nearly all are black, but then they each have their own colour details that you can pick out in a shot.”

So what does it take to be creative as a sailing photographer: “The key thing for me is to keep on trying new ideas, even when you think they probably won’t work. If you just take the photos you know will work, you never find anything new. From time to time you realise that something you have tried actually could work and then it’s very exciting to keep improving it, until it works. That is when you can be successfully creative”.

When asked who inspires him, Pedro obviously pays tribute to his father: “He’s very good at the classic sailing photos and so that is the base of all my knowledge and thanks to him that comes very naturally to me.” There is also his partner in his own photography business Sailing Energy, Jesus Renedo: “He is always pushing for something different and experimental. He is always encouraging me and behind any new techniques”. 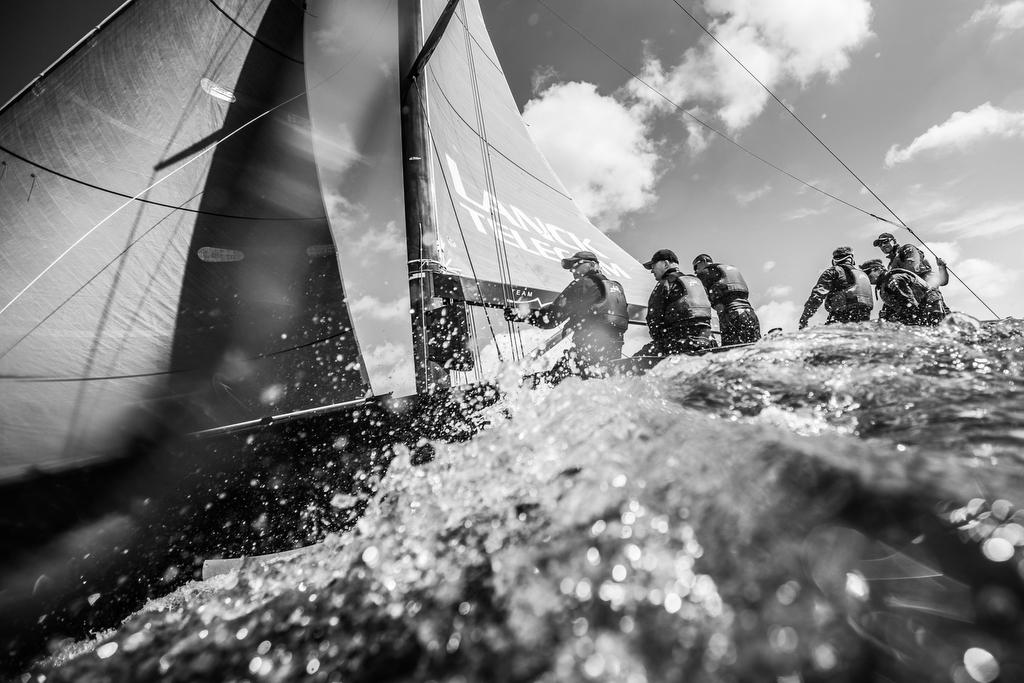 Then there is British sports photographer Clive Mason who he worked with at the 2016 Rio Olympics: “Every day I was able to check his photos and I learnt so much about technique. I saw photos that I never thought could be done. But importantly I learnt about the way he works. Getting the unusual shot didn’t just come from the techniques – it was the way he set them up, managed people and created situations so you didn’t just get the money shot – but you got it in 10 different ways. Having that much variety is really useful.”

Capturing the emotion of Olympic sailing, Pedro tries to bring a similar human connection to his 44Cup pictures: “I love shooting the Olympians because they are so close to the water and their bodies are very dynamic - you can see their faces and expressions really clearly. When you shoot big boats like the 44s it is important to get the right angle and, because a lot of the time a lot of the crew are focused on what is happening inside the boat, it’s difficult to show their faces and how hard they are working”.

With regular call ups from some of the most prestigious sailing regattas in the world you may wonder why Pedro saves space in his calender for the 44Cup but the answer is simple: “We have been the same team for years and it is like a family. We feel comfortable and confident going into each event which is perfect because it allows me to work on the water with no stress at all and that allow me to be more creative.” 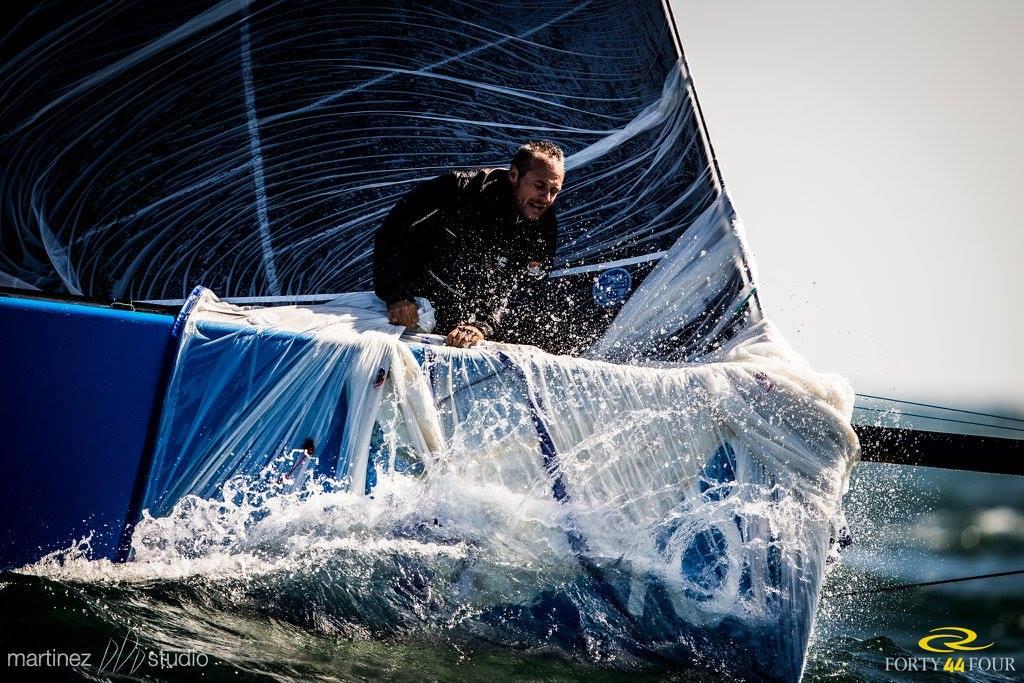 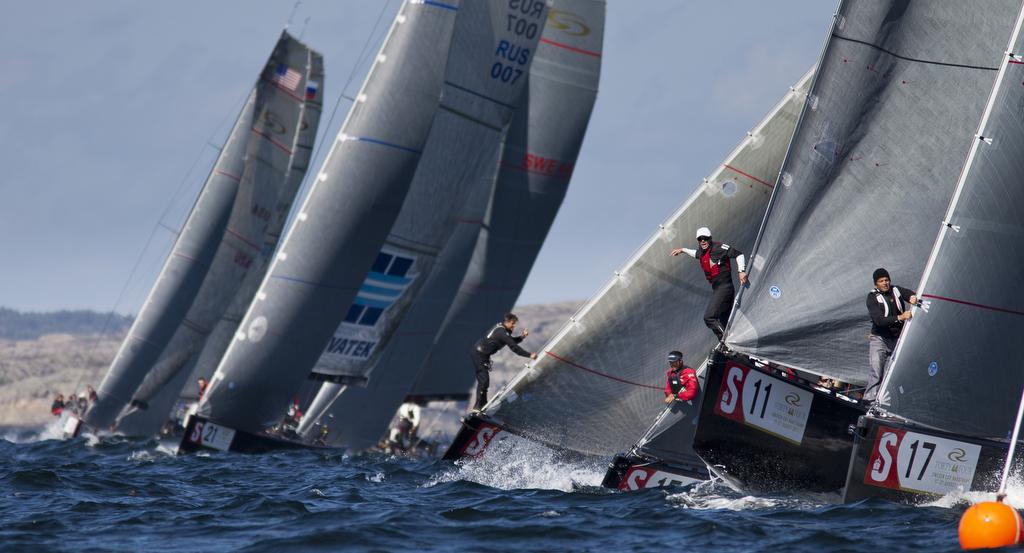 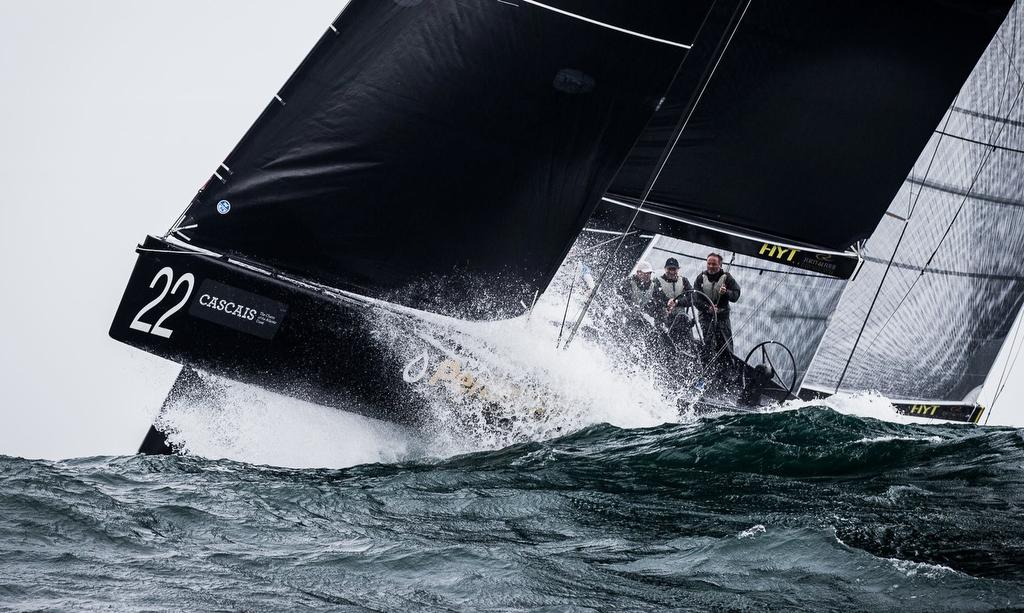 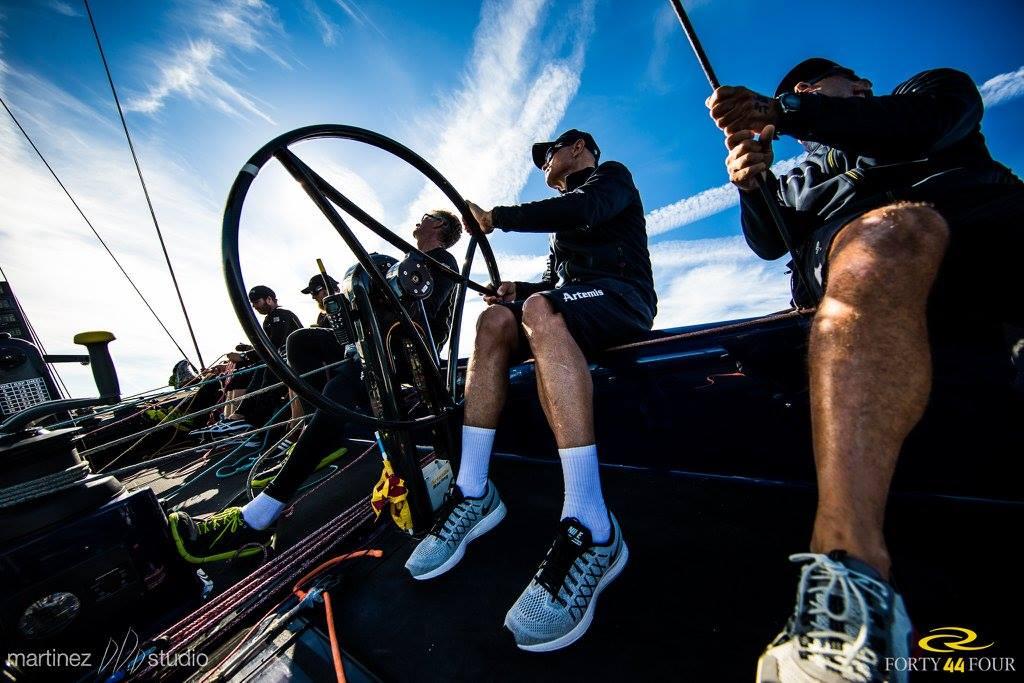 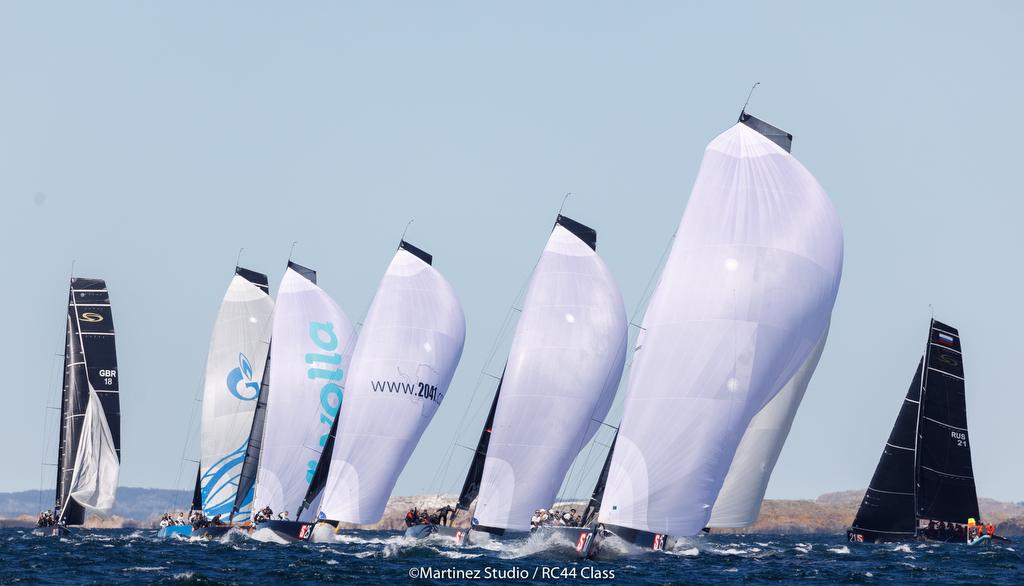 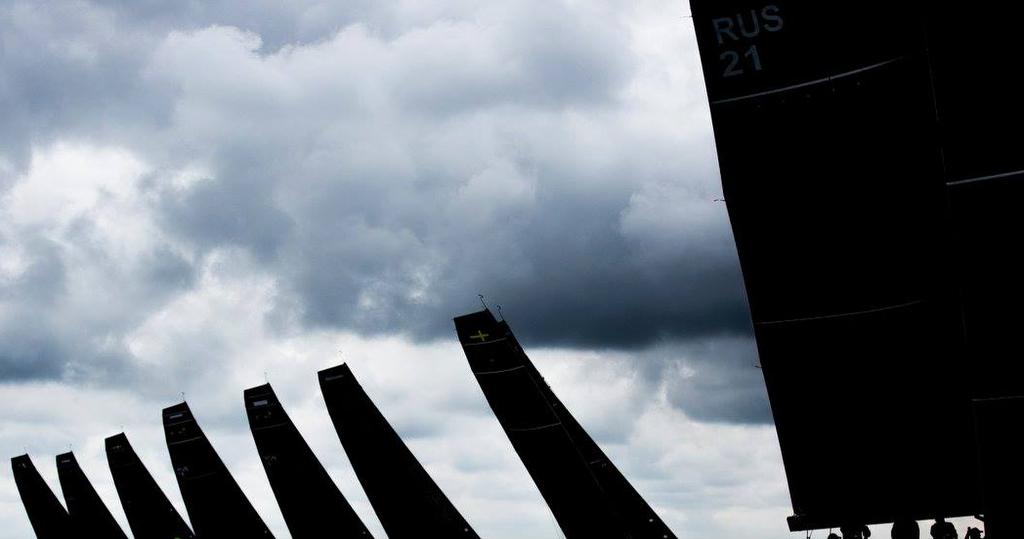 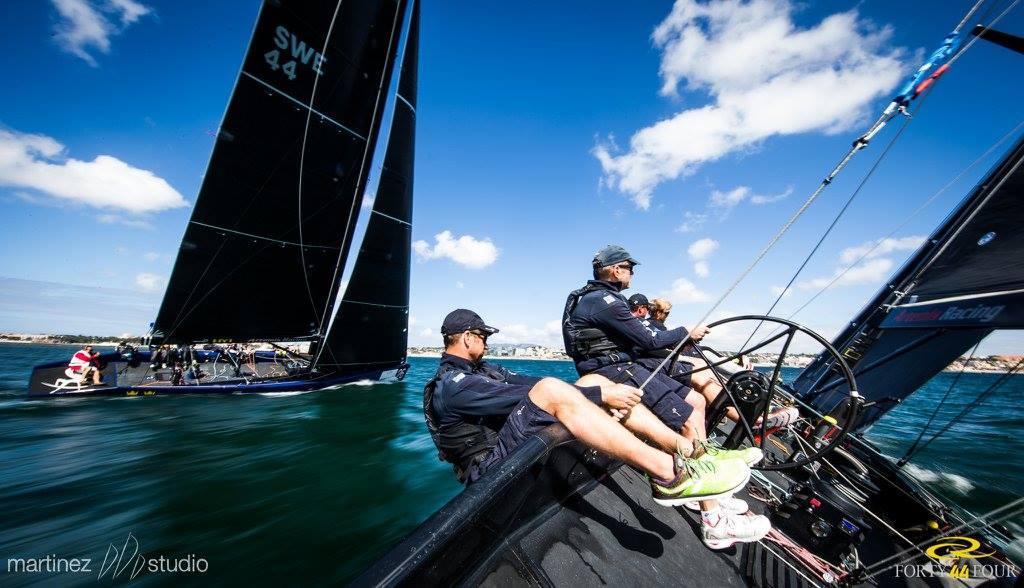 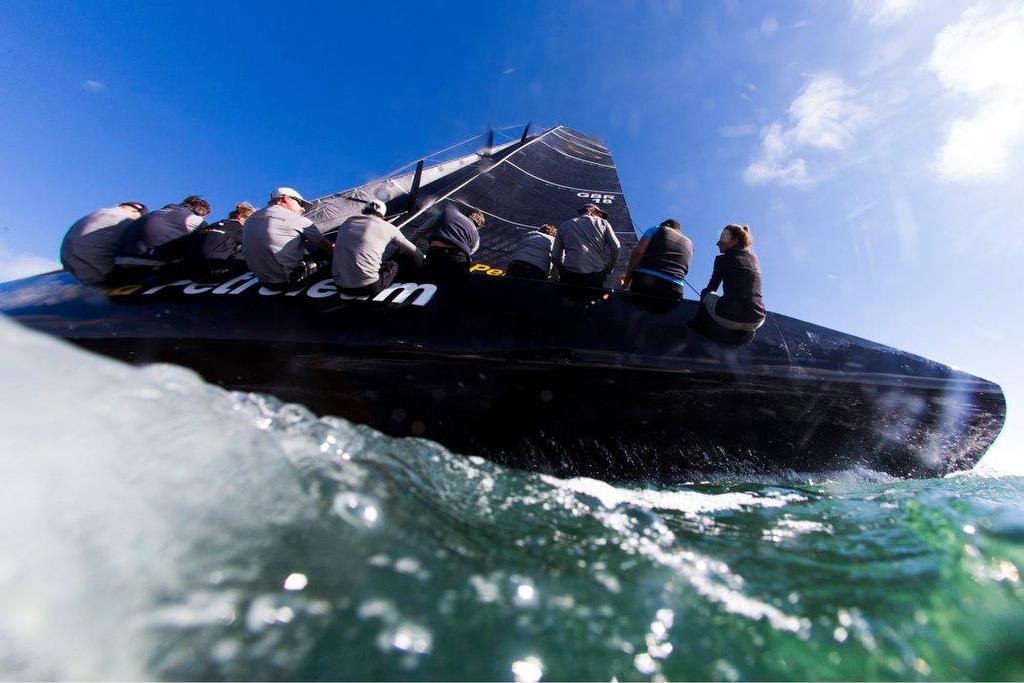