What it's like to be a substitute helm in the 44Cup

With three races sailed every day of a four-day regatta and five events taking place throughout a season, the 44Cup delivers more racing than any other owner-driver class in the world. But that doesn't always mean the owners can make it. Sometimes a substitute driver has to step onto the precious one-design racing machines and perform into this competitive fleet. No pressure.

After the first day of racing in the 44Cup Oman, we spoke to the substitute helms of Artemis Racing and Team Aqua about the pressure and responsibilities that come with taking the wheels.

Sarah Gundersen, who usually runs the logistics for Artemis Racing, started the day with a shocker, finishing last in the first race but quickly turned it around with two third-placed results to end the day a respectable fifth overall, "of course there is pressure. Torbjorn [Tornqvist] has obviously had a great season so far so I feel the pressure because I don't get much time behind the helm and when I do step onboard, I am trying to fill in for him which are massive shoes to try and fill.”

So what's the most challenging thing when it comes to helming an RC44? “It's hard being thrown into such a tough fleet at the last minute and you obviously want to do a great job for the guys at the end of the day, who expect a lot from you to get the team around the race course,” Gundersen adds.

After getting two third-placed results, Sarah explained that Torbjorn “expects us to go out there and have some fun and he puts a lot of trust in the fact that we can get the boat around the racecourse safely and get him good result. It requires a lot of trust from Torbjorn which is something I am very appreciative of”. 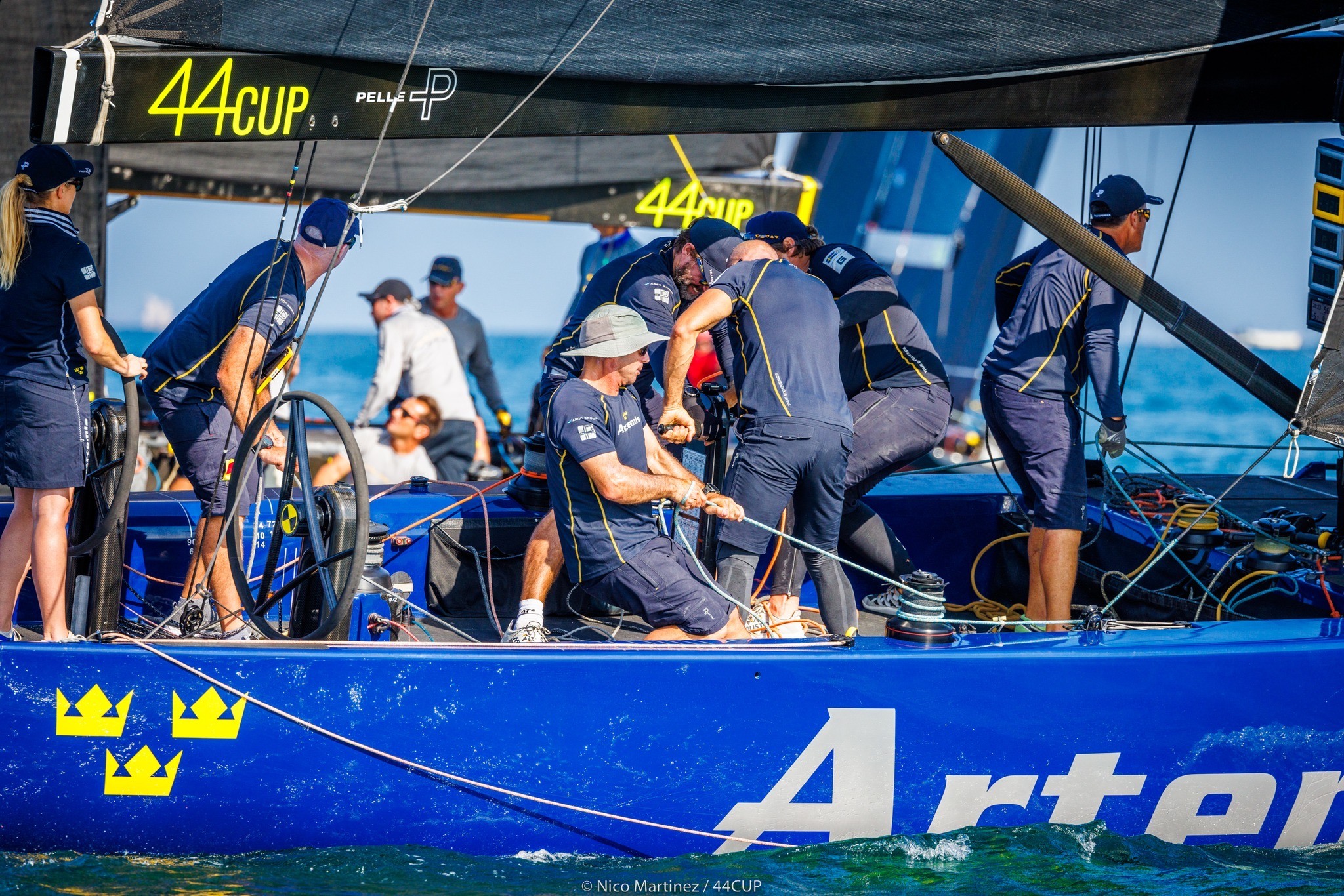 On Team Aqua today Ben Graham, who has been part of crew for the last 13 years, explained that when he is asked to step in for Chris on the helm, the dynamic onboard "doesn't change too much, everybody's still trying to pull their weight within the team. When Chris isn't there, we obviously have one person onboard who normally isn't onboard and luckily, Andrew (Chris's son) fits into the team really well."

One of the biggest personal challenges when switching from grinder to helmsman is "making sure we can get a good result for the team. It's a different stress on the helm, more of a mental stress than a physical stress, which is the different end of the spectrum compared to my normal role onboard," he said.

"Being given the opportunity to helm really allows you to appreciate how hard it is for the owner. They are twitchy and hard boats to drive, so the owners have a hard job helming the boats for sure. It's not just a passenger role; they must work hard to keep the boat moving"

And what extra pressure is there not being the owner of the boat but being able to helm the boat? "Well obviously, you don't want to crash the boat! It is important to make sure we don't make too many mistakes and mostly just trying not to crash. Chris usually sends a message saying good luck and enjoy the yelling!" 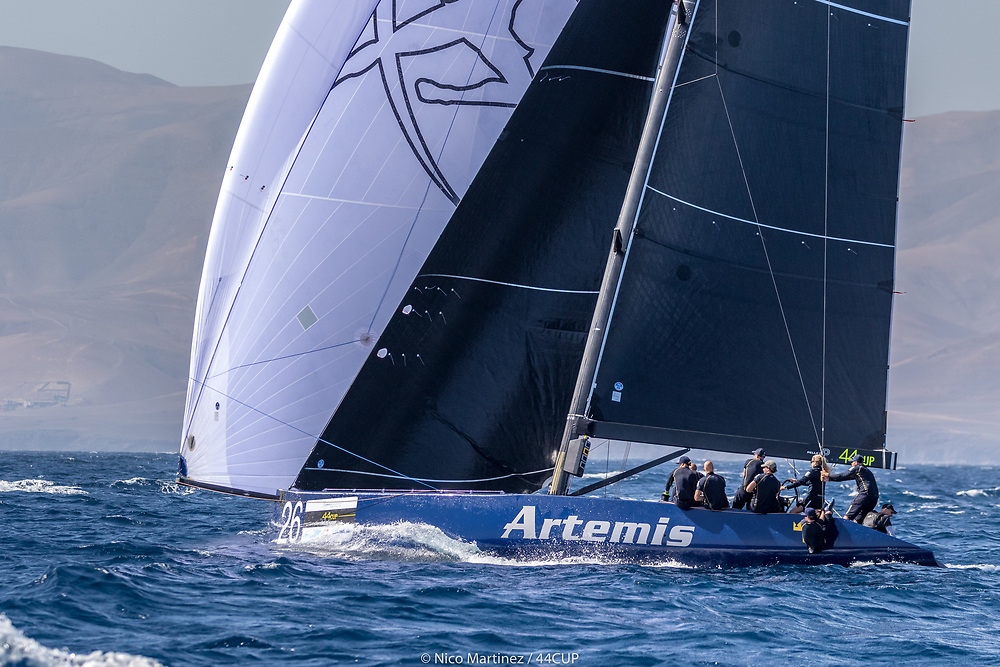