Alicante born Maria Torrijo has been involved with sailing since she was eight years old. Having built up an impressive career and reputation, Torrijo became the first women to obtain the qualifications of an International Judge, International Referee, and International regatta Officer. Torrijo has an impressive four Olympic Games to her name; two as Race Officer for Beijing 2008 and London 2012, and then two as Deputy Principal Race Officer for Rio in 2016 and Tokyo in 2020. Starting with the 44Cup ten years ago in Lanzarote as an umpire to now working as the Principal Race Officer for the class, we spoke to Maria to gain an understanding of her responsibilities out on the water.

How have you seen the 44Cup and the competition within the class develop in the last ten years?

It has not changed a lot. It has always been one of the most competitive classes around. Since the start, it has been very intense racing where all the boats pass the marks in very close range to one another in all conditions. This is because they are all very good sailors. It is unbelievable to watch sometimes.

You were an umpire before becoming the Principal Race Officer. What adaptations have you had to make since becoming a PRO?

It was a relatively easy change because I knew the class and I was helping out a little bit with the PRO at the time, Luigi. I have always been slightly involved with the race management, of course it was Luigi making all the decisions, but I was helping and following what he was doing. This made the transition easier as I already had an understanding of the role before.

It can sometimes be hard to evaluate success as a PRO, in your eyes what is the biggest determinant of success?

For me, success is when I come back ashore, and the competitors say thank you. That is a successful day. It is important for me that they enjoy being out on the water and have high-quality racing which is my main goal.

The 44Cup are now using robotic marks. What does this add to the race management of a regatta?

It has added a lot of quality to the racing. We don’t need to wait when we have a big wind shift as the marks can now be moved very efficiently, which ensures the competitors aren’t waiting a long time for the racing. Sometimes when the water is very deep, the mark layers need a lot of time to reset the course but with the robotic marks, it can be done very quickly. This makes it easier to get a higher degree of accuracy, and so the quality of the racing is much higher.

You must be one of the most in-demand people in the profession, working both as a PRO and Jury. What events have you been most proud of being involved with?

As PRO and Jury you are very reliant on the relationships you have with the people you are working with. How do you manage these relationships?

I really like to listen to all the comments from the competitors because I am always learning. For sure they are the ones that know the boats much better than I do and when they tell me things that I should have done, I always like to listen, and then I do what I think is the fairest for the competitors.

How do you manage working with different race management teams?

I love to work with new people and learn how to best manage them. There are some places where it is much more difficult due to language differences. I am glad that I speak Spanish, Italian and some French because when we go to other places where I don’t understand the language, that makes me feel very stressed. 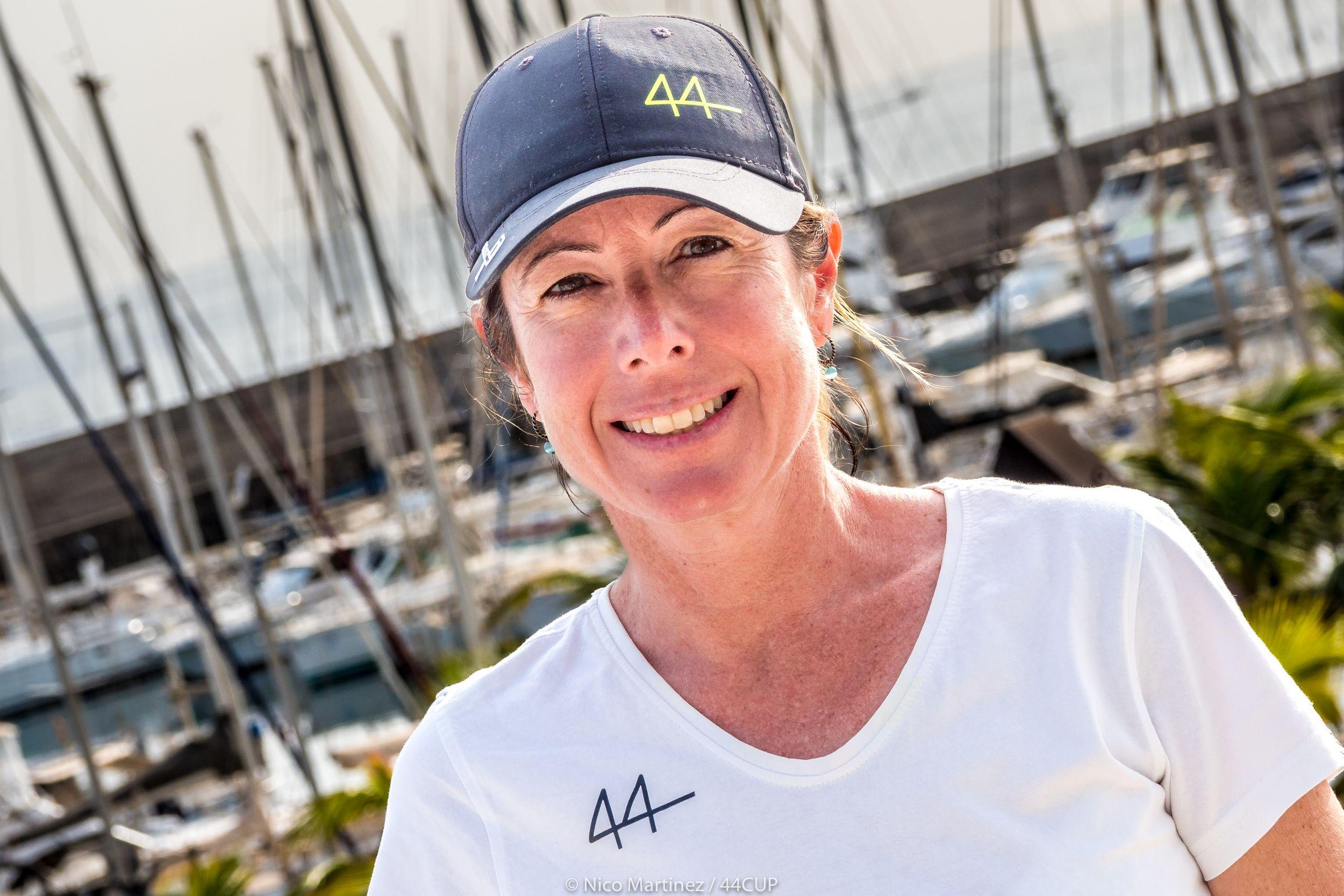