Team Aqua’s tactician Cameron Appleton discusses his first time racing an RC44, how the boat has changed over the past 12 years and why the things that have stayed the same mean it is still loved today by the sailing elite.

“What was it like at the start?” Appleton says as he raises an eyebrow, sat on the dock-box on a quite morning in Palma waiting for the wind. As the longest serving tactician after 12-years in the RC44 fleet, and having never missed an event, Appleton has clocked up 18 event wins, five Tour titles, has raced in every single RC44 regatta and finally, this season, achieved the title that had long eluded him becoming the 2019 RC44 World Champion in Marstrand, Sweden, in July.

“When the class was first launched it was viewed as quite exclusive and probably still is,” he suggests. “Everyone is always sceptical about new ideas that at the time might be a bit extreme and pushing the boundaries but initial concept from Russell (Coutts) for a more transportable classes in this size range really set the RC44 apart.”

With the boats built in Pauger, Hungry, the first event of the then named RC44 Championship Tour was held in Portoroz, a pretty Slovenian town where the boats were assembled and first splashed.

“When we arrived at our first event we were a new team in a new class and we really didn’t know what to expect. We had done a bit of training in Dubai but nothing more.” The original format of the class back then was a couple of days of match racing, a practice day or lay day and then four days of fleet racing. A marathon compared to today’s format of four short sharp days of fleet racing.

“The first ever event we won every match race and the overall fleet race,” he explained. “I steered back then and Chris was the grinder. We weren’t outstanding. We lost Chris over the side one day, we made silly mistakes in the boat handling but we won through consistency and I think that is a team ethos we have carried through the years – there is no point in being brilliant for a second, you just have to keep being consistently in the top half to win.”

Having grasped this valuable lesson early on Team Aqua have gone on to win a record five tour titles, four of which consecutively from 2011 to 2014, and the consistency even runs through the team with three team members still onboard from the original 2007 crew – Ben Graham, Andy Estcourt and Appleton himself.

So why has a one design class with very little modification from its original design outlasted expectations and is still going strong 12-years later with a fleet of nine dedicated owners?

“Everything about the RC44 really makes sense and it’s a great way to get good racing in with good owners against great teams,” Appleton says with a nod to slim black monohull bobbing on the dock in the low November sun. “Physically the biggest real progression is in the sails. Other than that there have been a few minor upgrades since the start – slightly longer rudders, jib car track changes, just some small bits and pieces. But more impressively the crews have now learnt how to get the best out of these boats and it’s so competitive you can’t miss a beat.”

“The nervous excitement of that first event is still the excitement we feel going into the first regatta of the season today,” Appleton exclaims. “The boats have dated really well. they were modern when they were launched and they are still really relevant today – you know you can be critical about any boat, you can be critical about this boat, but the reality is the racing in the RC44 fleet is really, really good – and that is why we are all here.” 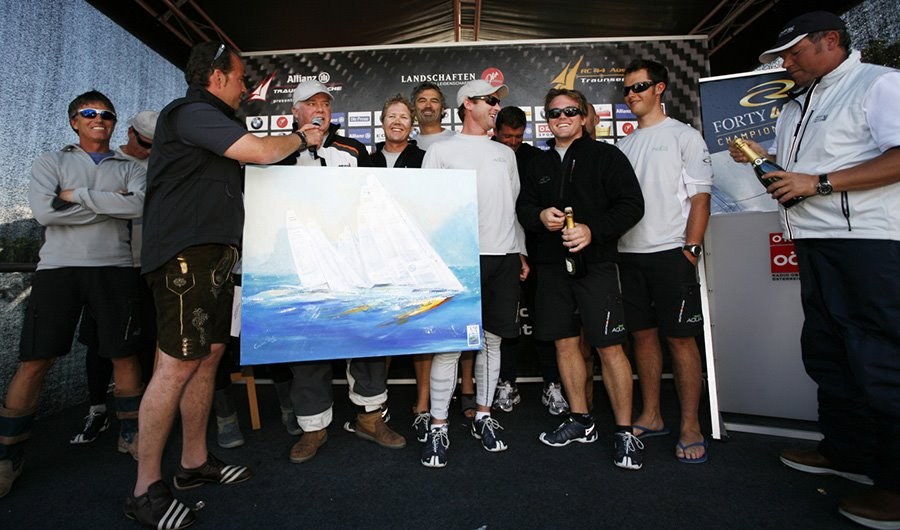 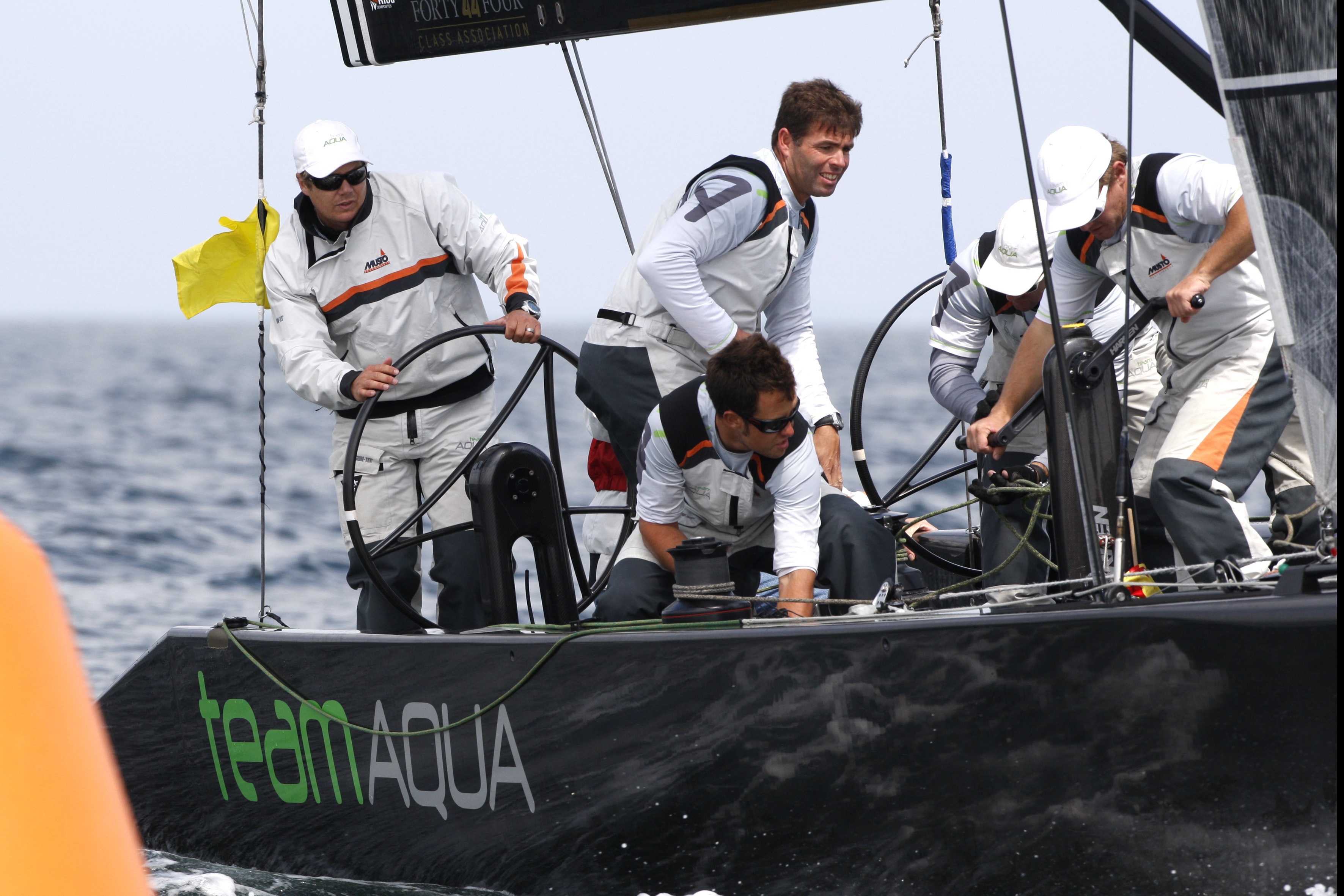 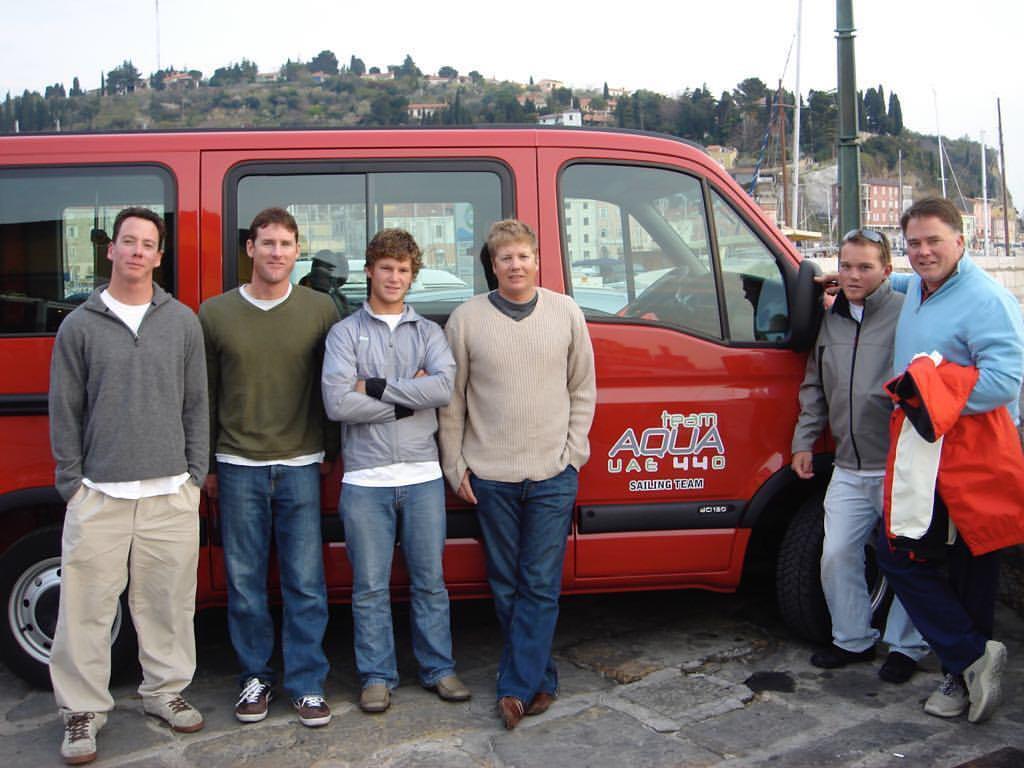