Intense one design competition resumes promptly for the RC44s in 2018. With no need to wait for the weather to improve in the Mediterranean, the RC44 Calero Marinas Cup fires up off Lanzarote in Canary Islands on 1 March with practice racing the previous day.

The 2017 season for the Russell Coutts-created one designs concluded off Lanzarote’s capital, Arrecife at the end of November, leaving just a three month break over the winter months. The short break means that less ‘cobwebs’ may have formed, with crews expected to have lost none of their competitive edge from last season, when Igor Lah’s Team CEEREF claimed the overall annual championship, but it was John Bassadone’s Gibraltar-based team Peninsula Petroleum that won the final event off Lanzarote. 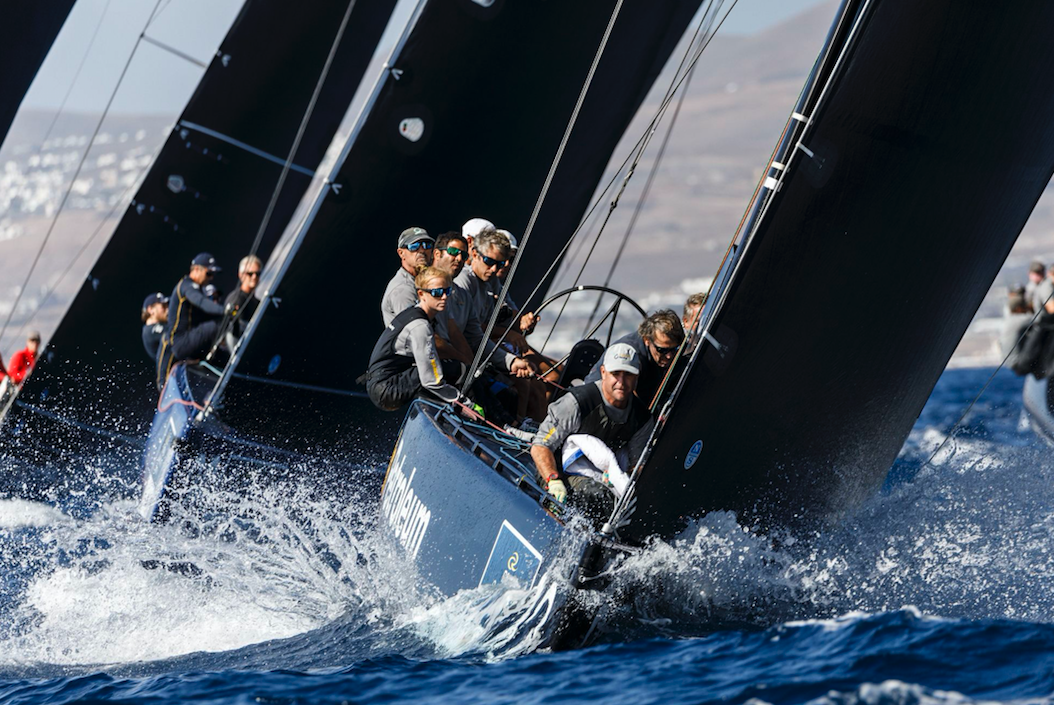 “It is seven years the class has been coming here,” said Bassadone. “It is very good sailing and I can’t wait to come back. It is always so special to see the wonderful Calero family.” The Calero family, which runs Porto Calero and Marina Lanzarote, from where the event is again being held next week, have not only hosted the RC44s in their marinas but in the past have also campaigned their own RC44.

As to racing in the RC44 at the moment, Bassadone observes: “The competition has definitely become tougher - it is a very competitive class. Now every boat has got a great crew and has the real possibility of winning. There is huge depth all the way through - which is good - and also makes it all the more special when you get a good result because it is so tough out there.” For 2018 there will be a couple of changes to the crew, but the team knows the new recruits well and they are already part of the Peninsula Petroleum family.

Peninsula’s tactician Vasco Vascotto added: “We sailed quite well last time. If there was a little more breeze Lanzarote is one of the favourite places for Peninsula.” Looking at the typical conditions for March Vascotto, who was recently signed up by the Luna Rossa America’s Cup challenger, said: “I think it will be nice, around 15-20 knots – very good conditions for sailing. I am looking forward to having some nice racing.”

Peninsula Petroleum will benefit from the local knowledge contributed by their Canarian team member Gonzalo Morales. The event enjoys support from the Canarian and Island governments, which together with the Real Club Náutico de Arrecife are delighted to see this level of sportsmanship in Lanzarote waters; serving as a source of inspiration for the island's younger sailors and an exciting spectacle for the city. 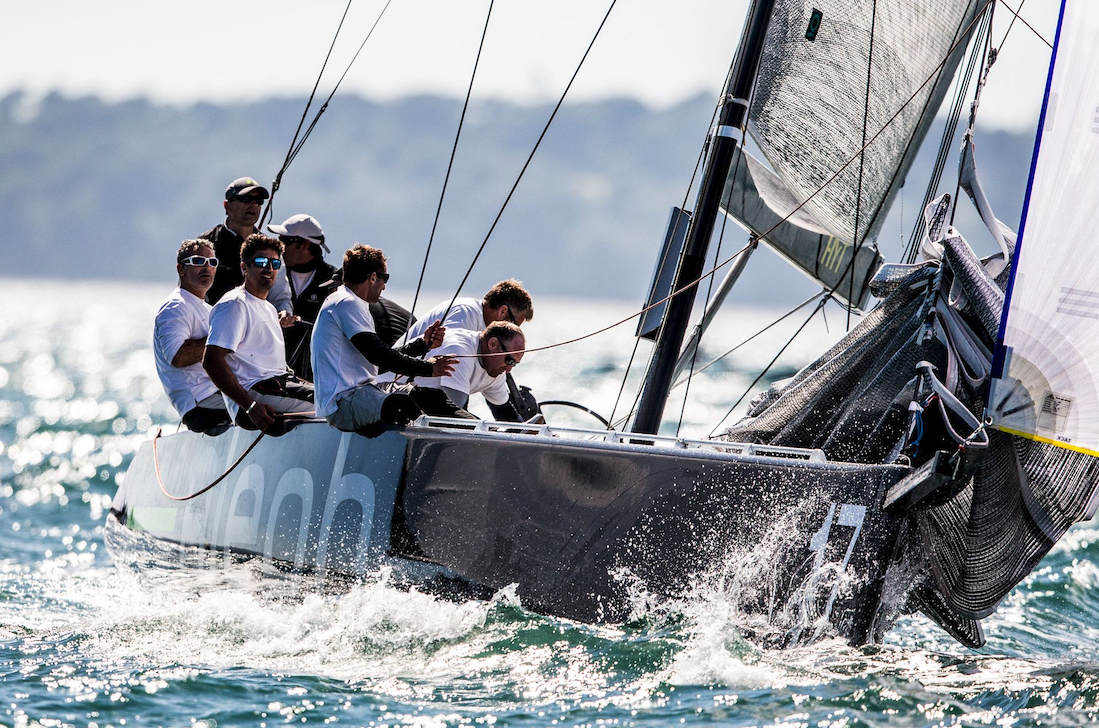 Both Team CEEREF and Peninsula Petroleum will be back on the circuit for the 2018 season, while after a break from the class during 2017, another hot contender looks set to be Frenchman Hugues Lepic’s Aleph Racing.

“The RC44 class is the best inshore owner-driver class in the world,” enthuses Lepic. “It is highly competitive, very intense, fun and extremely well organised. I love the racing format, the boat and the group of owners. It is a real luxury to be able to race at such a high level when time is your scarce commodity. I am looking forward to re-joining this great class in 2018 after a ‘break’ year in 2017.”

Among Lepic’s crew, French ace Thierry Briend is back as a trimmer, Michele Ivaldi has been appointed the team’s tactician following his successful time in this role with Vladimir Liubomirov’s Bronenosec Sailing Team when they won the Match Racing competition and were second in the Fleet Racing in 2015. Ryan Godfrey and Greg Gendell have signed on with Aleph having been with Team Nika last year, while seasoned Bella Mente crewman Skip Baxter is on main sheet and young Italian 49er sailor Umberto Molineris has been recruited as floater.

Lepic continues: “Results only come with hard work and preparation, which is what we have been very busy doing over the winter.  We have assembled a talented sailing team and shore crew and, most importantly, we are all very focused on the same goal which is to give ourselves the best possible shot out on the water. Now it is up to us to deliver.”

Michele Ivaldi added: “I have a very humble respect for the depth of talent in this class, but to be clear we are returning with every intention to fight for the top spot and Hugues has given us all the tools to achieve that goal.

“I have been involved with the RC44 class since its very first year, back in 2007, and I have really enjoyed every single regatta I've sailed. It's a very technical boat, despite the one design rules, and it can be very challenging to sail fast.  These boats reward good crew work and accurate tuning and that is what we will be focusing on as the season gets underway.”

Racing at the RC44 Calero Marinas Cup takes place over Thursday 1st to Sunday 4th March. Lying in the middle of the trade winds belt, average wind conditions for Lanzarote during March are 13 knots.