The 44Cup crews were taken out of their comfort zone today for the 44Cup Porto Montenegro navigator’s race, a pro-am event for the usual nine teams, but with more guest racers on board.

After a wait for the wind to fill in, Mother Nature duly obliged with it arriving from the southeast for the first time this week. With the navigator’s race taking the boats through the narrow channel between the Bay of Tivat and the Bay of Kotur, the RC44s were set off on an America’s Cup-style reaching start – a first for this in a long time for the high performance one design monohulls.

The boats sped towards the line, popping open their gennakers seconds before crossing – a great sight for the assembled spectator fleet and a once in a lifetime experience for the on-board guests.

The boats barrelled along towards the straight heavily pressed up, reaching - not a point of sail these windward-leeward machines often experience. Sadly as they approached the straight the wind evaporated with the onset of rain. The tacticians on board tiptoed their boats from vein of wind to vein of wind, but ultimately making little progress. To put the crews out of their misery, PRO Peter Reggio cancelled the race and the boats returned to Porto Montenegro and into the welcoming arms of the Regent Hotel. At the time the race was stopped Team Nika was out in front, ahead of Bronenosec Sailing, Artemis Racing and Peninsula Petroleum.

As this was non-scoring in the 44Cup’s annual championship, some of the owner-drivers handed over the wheel. On board Team Nika for example, steering today was a mix of bowman Jeremy Lomas and tactician Tom Slingsby – who with his background in the America’s Cup and most recently SailGP is one of the sailors most experienced in reaching starts.

Meanwhile Team Nika’s owner Vladimir Prosikhin was taking the opportunity to trim mainsheet. “The race isn’t scored so I wanted to feel the same as my main trimmer and to understand him better,”  said Prosikhin with a smile. “Also the other goal was to scream and yell at the helmsman – like they scream and yell at me!”

James Wates, Admiral of the Porto Montenegro Yacht Club said he had enjoyed the week: “It has been fantastic, a great event, really good to see the RC44s on the water, top class powerful boats having fun. The racing was pretty competitive and it was great to see. It is certainly the highest level sailing we’ve had here in Porto Montenegro.

“We’d love to see the 44Cup come back. We’ve had a lot of fun and there’s an open invitation…” 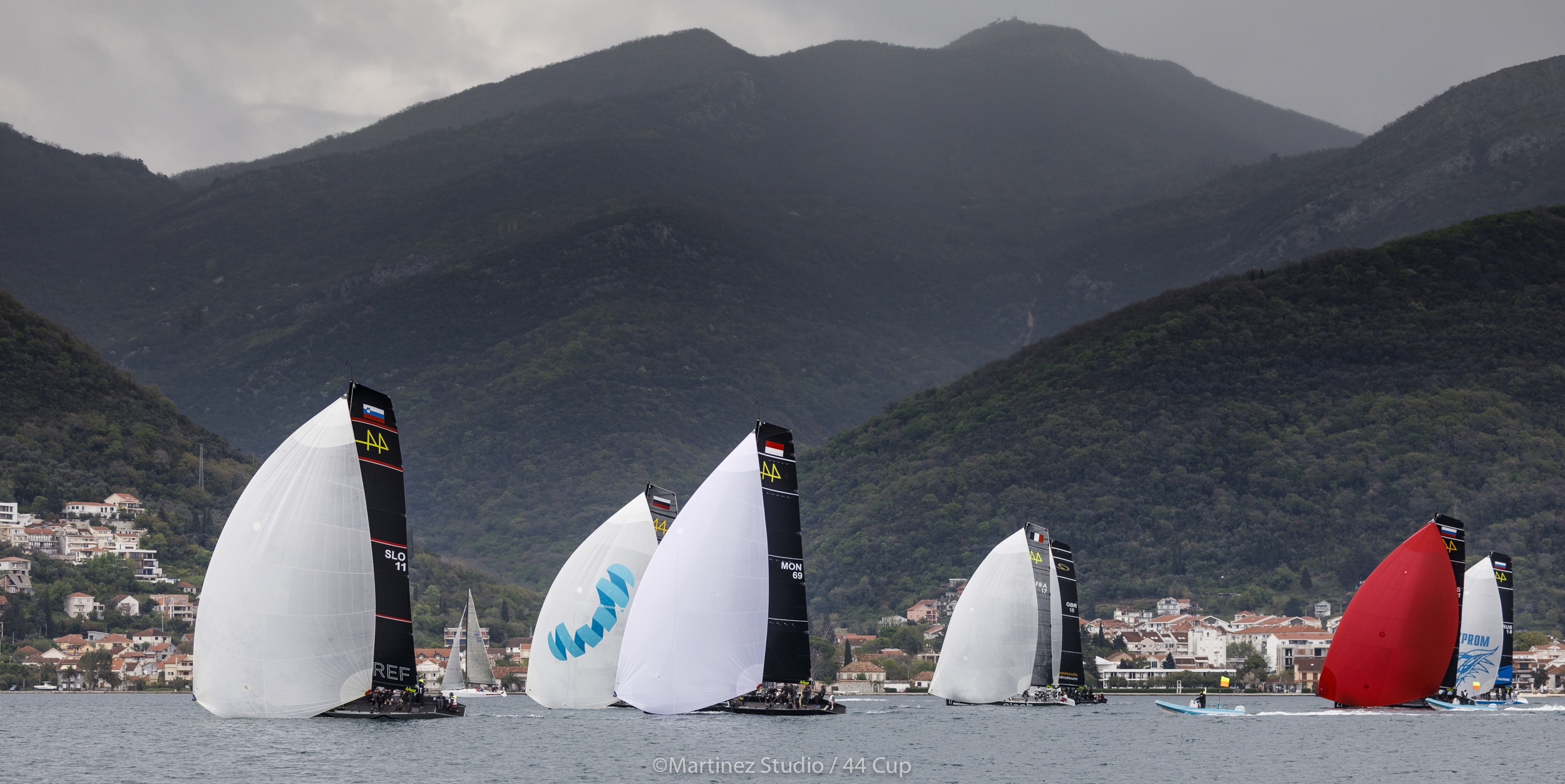 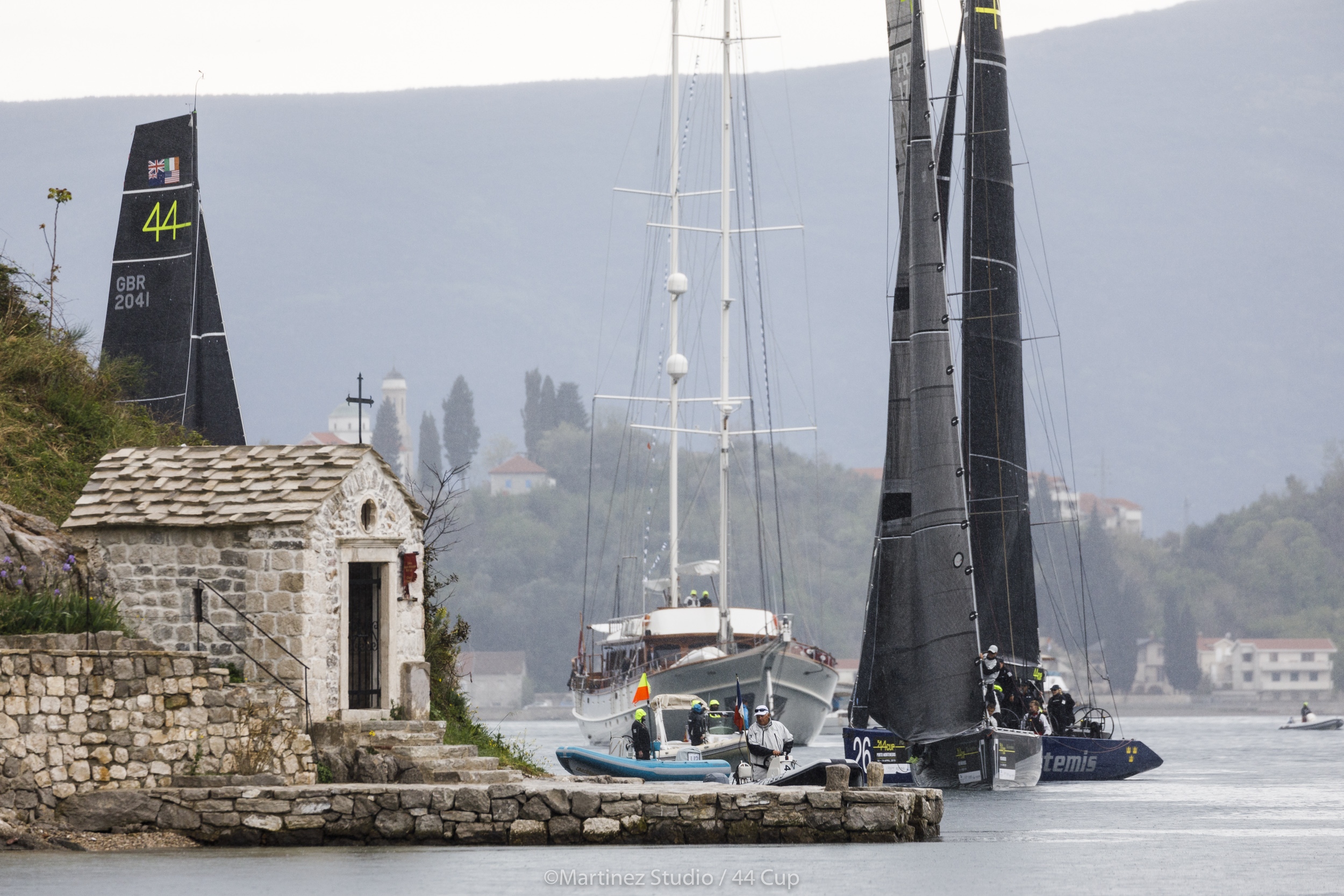 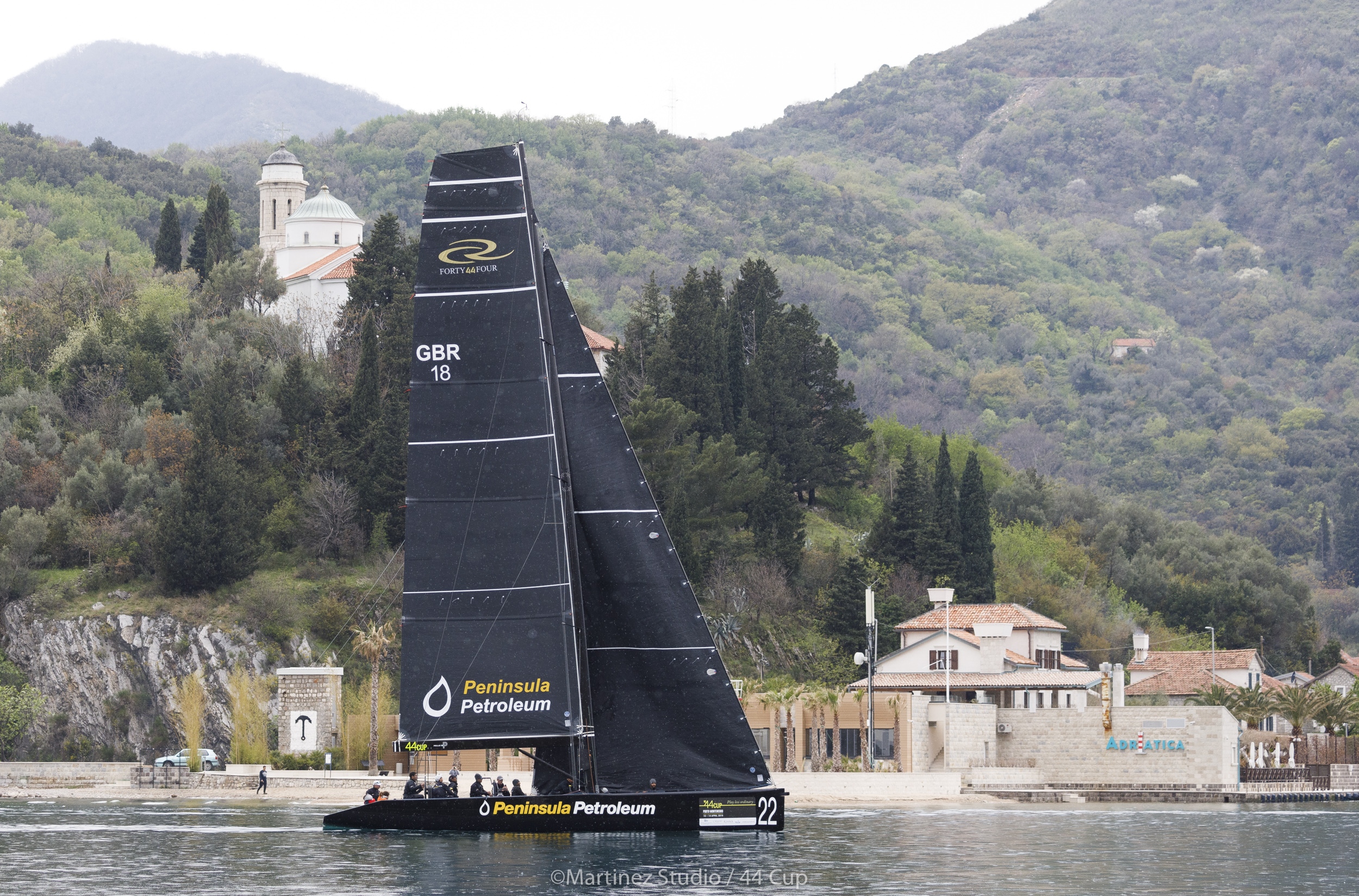 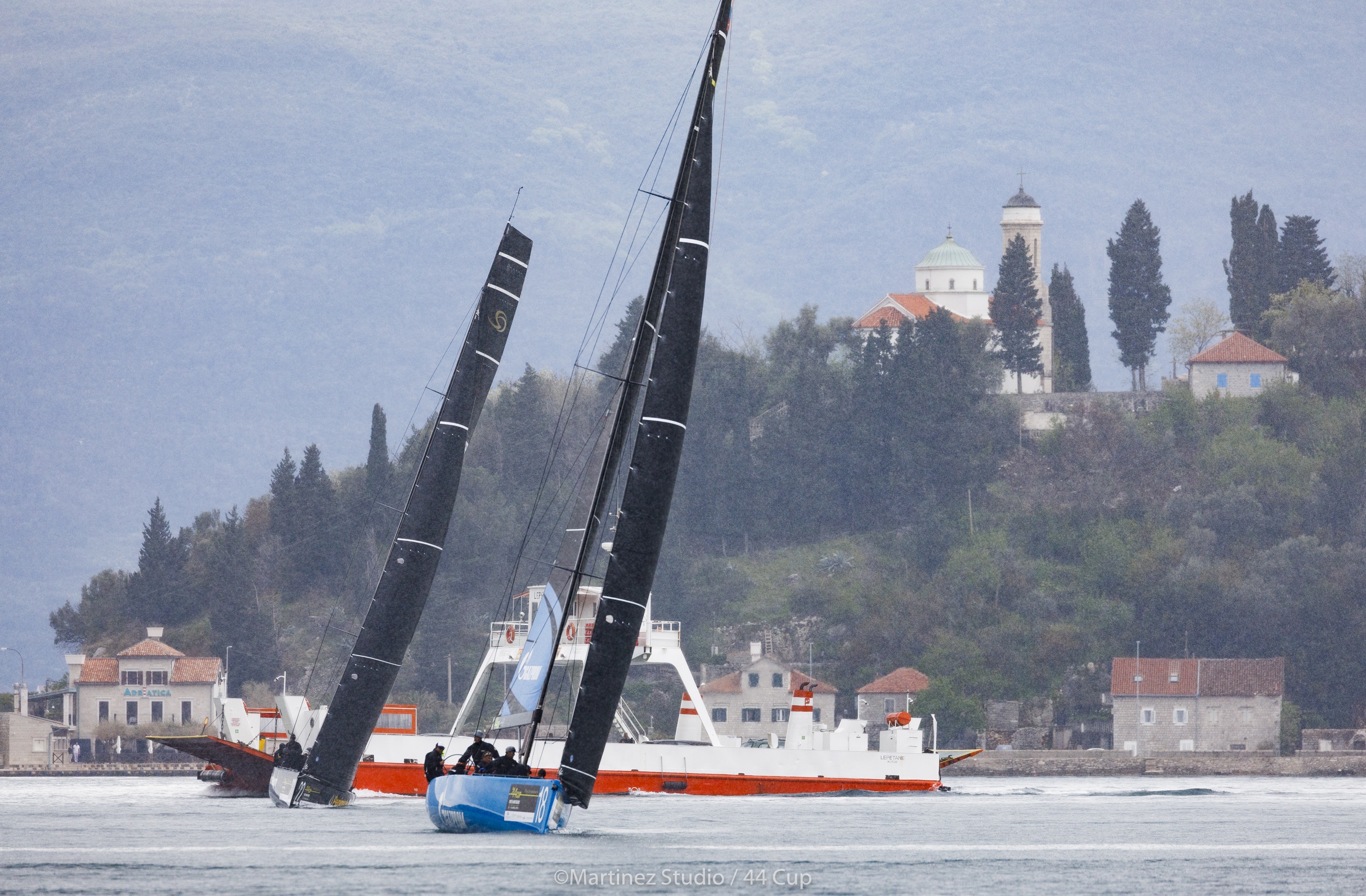