For their twelfth season, the RC44s will visit the four corners of Europe in 2018, including a return to Portorož in Slovenia for the first time in nine years.

With Igor Lah’s Team CEEREF claiming the RC44 Championship for a second consecutive year in 2017, it was appropriate that for the new season the circuit for the high performance Russell Coutts-inspired one design monohulls should include the winner’s home port. 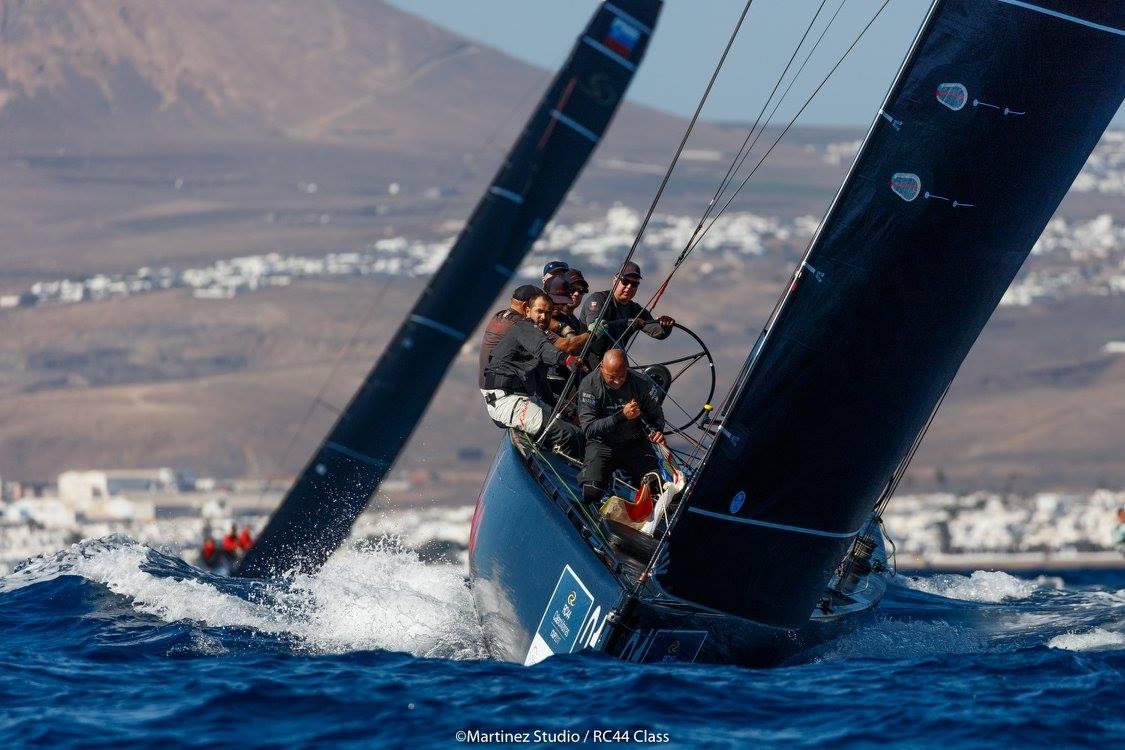 Lah explained: “Hosting such a world renowned class is important for any city and for Portorož it will be even more special. The RC44 has been connected with Slovenia from the very beginning: The boat was designed by Slovene naval architect, Andrej Justin, together with Russell Coutts and there were two events held in the early years of the class in Portorož. I am really happy that the fleet will return to Slovenia again.”

Another crew looking forward to being back in Portorož is Team Nika as this was the place where owner Vladimir Prosikhin’s love affair with the RC44 started back in 2009. Since then his team, including local Slovenian sailors Tomaz Copi, Mitja Margon and Iztok Knafelc, has gone from strength to strength having twice been crowned World Champions and claiming the RC44 Tour title in 2015.

The five event 2018 RC44 Championship begins where it left off in 2017 - in the Calero family’s Marina Lanzarote, in Arrecife in the Canary Islands. The RC44 Calero Marinas Cup will take place over 28 February until 4 March. The prevailing winds in early March are 15-25 knots from the northeast, offering owners and crews the prospect of a lively start to the new season. With a winter break of just three months since they last competed there, the teams should start the new season reasonably race fit.

The RC44s then move on to Portorož. Slovenia’s 40km long sliver of coastline lies immediately south of Trieste on the Adriatic Sea. The RC44 Portorož Cup will take place over 9-13 May, immediately before Internautica (17-18 May), the largest international boat show on the Adriatic. The RC44 fleet will be berthed in Marina Portorož, with racing taking place on the Gulf of Piran.

For event three, the fleet heads north to Marstrand on the west coast of Sweden where racing will take place from 27th June until 1st July. This event provides the opportunity for the two Swedish teams, Torbjörn Törnqvist’s Artemis Racing and Artemis Racing Youth, to compete on home waters. The picturesque island of Marstrand, with its New England-style architecture, has been a regular host of the RC44s which have visited annually since 2011, with the exception of 2016. In 2017 it was the venue for the RC44 World Championship, when the title was won by Vladimir Prosikhin and Team Nika. 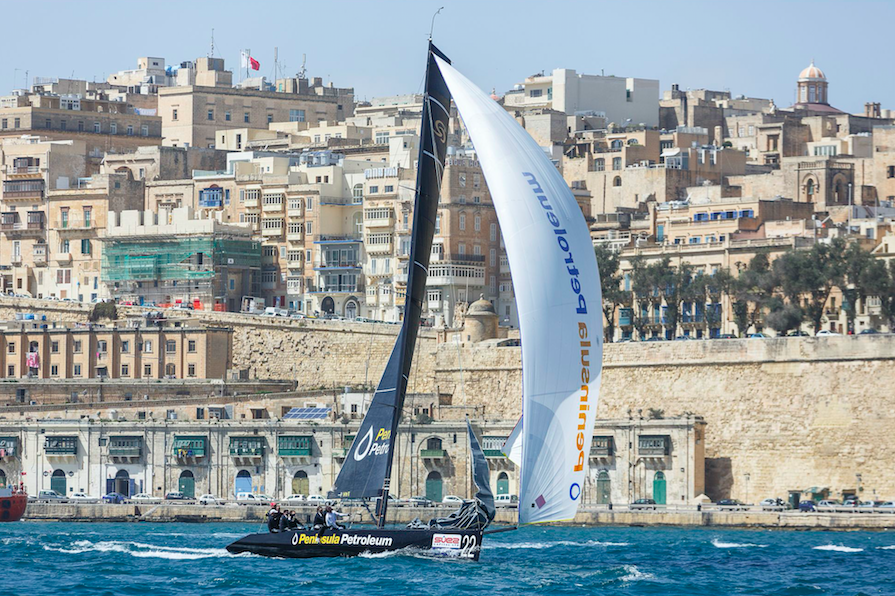 For 2018 the World Championship will be held at the fourth event of the season, in Cascais over 26th to 30th September. Located on the mouth of the River Tagus leading up to Lisbon, Cascais is open to the Atlantic and comes with all the potential for big winds and large oceanic swell. It is for this reason, combined with excellent hospitality provided by the Clube Naval de Cascais, that the Portugese stopover is another regular on the RC44 circuit, having featured every year since 2012. It last hosted the World Championship in 2015, which was won by Team Nika.

The 2018 RC44 Championship will conclude in Malta over 14th to 18th November. The RC44 Valletta Cup opened the RC44 season in 2015 and closed it in 2016. Liking the potential for mixed conditions, as well as the ancient magnificence of Valletta and the giant fortified walls of the Grand and Marsamxett Harbours, the RC44 owners have decided to round off the 2018 season racing off the Maltese capital.

Bertrand Favre, RC44 Class Manager, said: “It is a great pleasure to be visiting so many of the top sailing venues once again in 2018. I’m especially pleased to be returning to Portorož in Slovenia after such a long absence. We look forward to another season of some of the most highly competitive yet cost-effective one design racing available to owner-drivers.”