Highlight of the 44Cup season, the World Championship sets sail tomorrow in Marstrand, the sailing mecca on the west coast of Sweden. Nine of the one design owner-driver monohull teams are competing and as usual in this hotly competitive class all boats in the fleet are capable of winning races but success will come down to which can string together the most consistently good score line over the next four days.

Top of the pile could be Igor Lah’s Team CEEREF, current leaders of the 2019 44Cup. “We are prepared, ready for everything - it just depends on what the starts will look like,” says Lah who won the class’ World Championship in Sotogrande in 2016 and before that in Puerto Calero in 2013. “I love it here in Marstrand because there is more wind and waves and you can catch some surfs - that is what sailing is all about.” 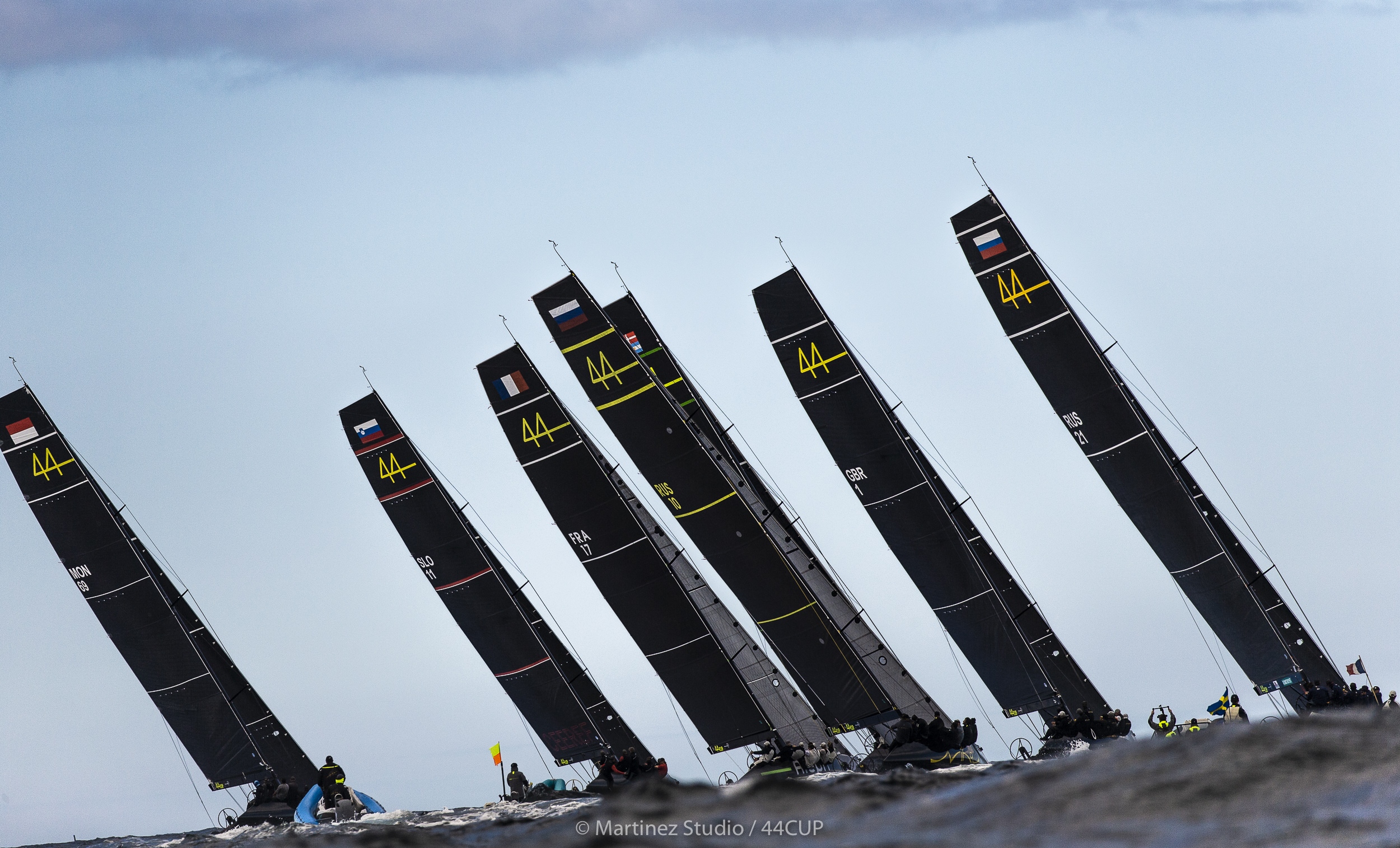 But the Slovenian team is only two points ahead of three teams tied on the leaderboard. Among them Hugues Lepic's Aleph Racing came out on top in May’s exceptional Adris 44Cup in Rovinj, Croatia. That was the first occasion the French team had ever won a 44Cup event after nine years of trying. Lepic’s team, with Michele Ivaldi calling tactics, is considered the team most strongly on the ascent this season. Then there is John Bassadone’s Peninsula Petroleum, sailing this year with Ed Baird. The last time the Gibraltar-based team lifted the World Championship trophy was back in 2012.

But of these three the one to watch most closely will certainly be Vladimir Prosikhin’s Team Nika. The Russian’s team holds the record for having won the most RC44 World Championship titles in the history of the class. Team Nika appears on the World Championship trophy three times having claimed the title twice in Cascais and once, two years ago, here in Marstrand.

Prosikhin says that alongside Cascais, the regular Swedish stopover on the 44Cup is his favourite venue. “It is always windy and I like this kind of nature. The sea is real - wind and waves and rocks.”

Of course, even if the owners and crews are reluctant to admit it, the pressure is on because this is a World Championship, even more than it usually is. “It is very much special and it is not easy. It is very challenging,” admits Prosikhin. This is partly because of a strong desire by the owners to claim the prestigious title but also because a good result here is valuable to their standing in the annual 44Cup championship scoring. As a result of this the Worlds is the occasion teams break out their latest sails. Team Nika for example has a new mainsail and two new gennikers.

Also to watch at this event is its host Swede Torbjörn Törnqvist, owner of Artemis Racing, currently seventh in the 2019 44Cup. While he may live in Switzerland, Törnqvist relishes the opportunity to come to Marstrand. “I couldn’t wait to come here. I even showed up here one day early to get a day of practice in - much to the surprise of everyone! Being a World Championship certainly increases the excitement. We were close last year and we’ll see if we can improve on that. We are prepared as well as we can be. Hopefully if the weather continues like we had today, then we will be in for some really good sailing.”

For many tacticians and crew taking part, Marstrand holds a special place in their memories as many cut their teeth here in the Swedish sailing mecca’s annual match racing event. Mention it to Team Nika’s Ed Baird for example and it brings on a slight sweat as on five occasions in the match racing he finished second here – always to the same person. However he still loves it: “It is an amazing place. It has a very special coastline, incredible sailing heritage with lots of amazing features to the water front. And every day is different - just when you think you’ve figured out the race course something changes.”

Team CEEREF secret weapon Dirk de Ridder has both competed in the match racing and in the 44Cup here on four occasions previously. “There is more breeze and it is a solid breeze unlike you get in the Med and there is more current and once you get the wind against the current so it gets choppy very quickly. So you have to adjust your set-up and whoever that well will go well this week,” the former Volvo Ocean Race and America’s Cup winning crewman advises.

This week the forecast shows winds being generally in the 6-10 knot range from a westerly direction but this could easily change.