Setting sail from the west coast of Sweden next week will be the RC44 Marstrand Cup, over 27th June to 1st July. Organised with the help of the Royal Gothenburg Yacht Club and the Marstrands Segelsallskap, this will be the third stage of the 2018 RC44 Championship Tour.

Returning to picturesque island of Marstrand for the seventh year, teams should not be fooled by the calm, idyllic setting portrayed on the dock. The fabled racing conditions can be somewhat unpredictable; from a whisper of a wind at just 8 knots, to a crescendo of 25 knots, as we saw in 2017 - meaning the winner is sure to be the team that is flexible enough to master what Marstrand throws at them. 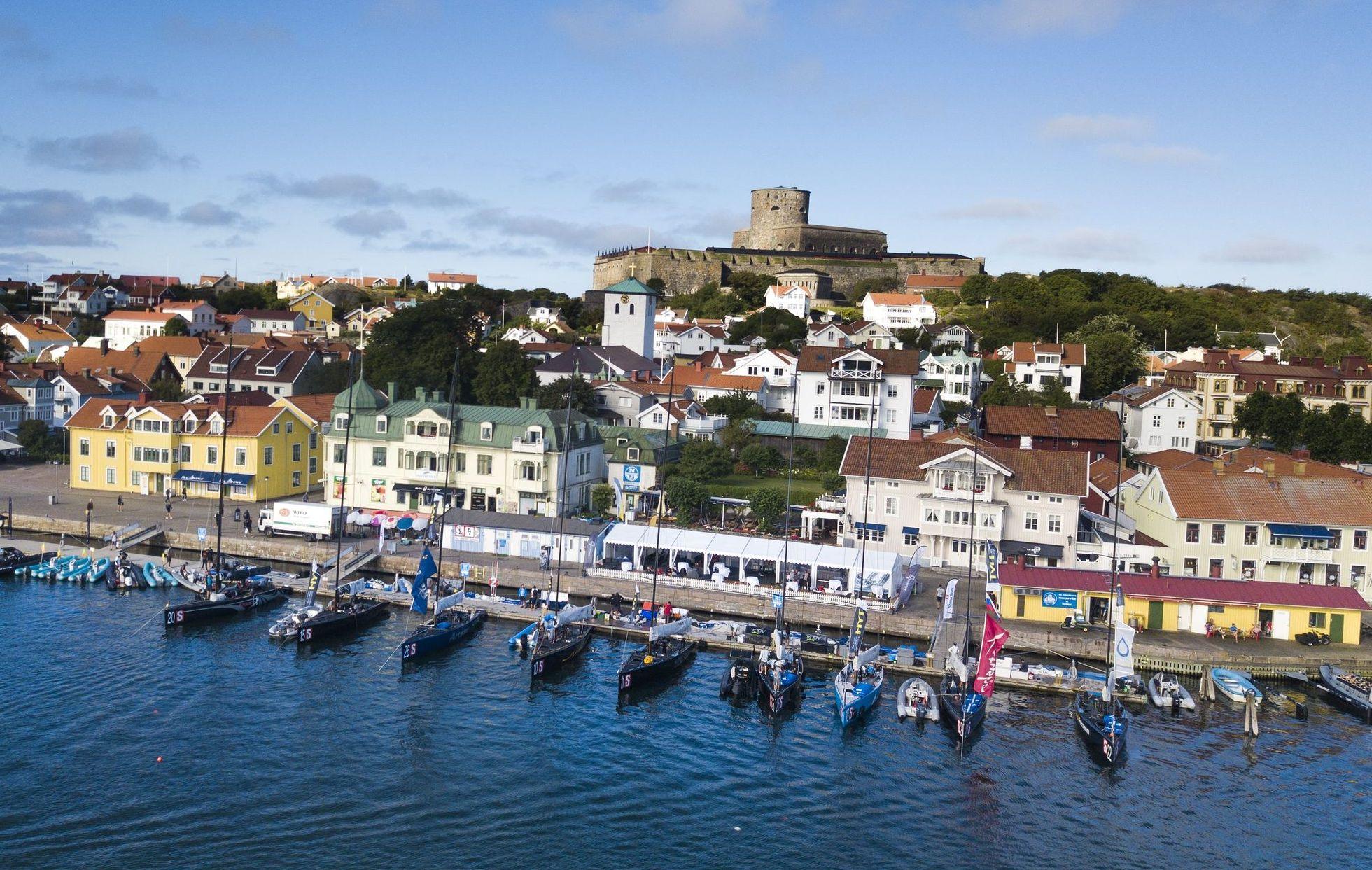 Swedish interest will, of course, be focused Torbjorn Tornqvist’s Artemis Racing: “The sailing conditions and weather always make for exciting sailing, and Marstrand itself is a wonderful place,” commented Tornqvist. “The RC44 Class upholds the very highest standard in international sail racing, with world-class professional crews. The RC44 boat is incredibly challenging and fast. I really look forward to the competition ahead.”

As in 2017, nine international one-design RC44s will be on the race track, with the return of Vladimir Liubomirov and Kirill Frolov’s Bonenosec Sailing Team re-joining the fleet after missing the first two events of the season and newcomers Tavatuy Sailing Team, in the former Katusha, trying the RC44 out for size in a break from their regular and successful campaign in the Melges 32.

Currently leading the overall standings are defending champions and this year’s favourites, Team CEEREF. Only one point separates them from Team Aqua who, after a four year stretch at the top of the leader board from 2011 to 2014, are looking to get back to their former glory with owner Chris Bake rebuilding the team he has sailed with for the past 12 years. A win last month at the RC44 Portoroz Cup in Slovenia sees the Aqua boys in good form going into the Marstrand event and bringing a fresh face into the old Team Aqua line-up will be Chris’ daughter Grace Bake, who joins the crew as offside trim.

A further point behind in the overalls is Nico Poons’ Monaco-based team Charisma. After starting the season on a high with a win in Lanzarote the team, led by Poons and Kiwi tactician Ray Davies, posted a couple of costly high-point races at event two, finishing the Slovenian event in sixth and dropping from top of the overall 2018 leader board to third.

Team Nika and Artemis Racing are tied on nine points in fourth and fifth respectively in the overall standings, but both have strong hopes for the Swedish event – Team Nika, as defending World Champions, won the title after a dominating performance in Marstand last year and Artemis Racing, as the home team, will be cheered on by the crowds that line the shores of the fjord to watch the boats finish.

Having returned to the fleet after a break from racing in 2017, Hugues Lepic was thrilled to discover he had not lost his touch for RC44 racing after posting a third place in Slovenia and now holds sixth overall going into the Marstrand Cup, tied on 10 points with John Bassadone’s Peninsula Petroleum in seventh.

Racing will take place over 27th June to 1st July with racing daily from 11.30am. Follow the action live at www.RC44.com.