British sailor Nic Asher, who lives on the East coast of England, has joined Team Nika for the last event of the 2022 44Cup. The 38 year-old won the 470 World Championships in China in 2006 and in Australia in 2008. After a strong start to the 44Cup Oman, taking the lead after day two by six points, we spoke to Nic about stepping into a team this late in the season.

What is your position onboard Team Nika?

I am the tactician which essentially means I position the boat where I want it on the race course for the best wind and the right shifts relative to the other boats. It mainly involves assisting the owner at the start of the race and from then on helping with the moding of the boat and seeing how fast we can go compared to the other RC44s on the race course.

What is the most important skill to have as a Tactician?

Communication is probably the most important skill. Trying to get across to the team and the owner exactly what you are aiming to achieve; painting the picture so they know what you are wanting to do. Another important skill is within starting, and its nailing the time and distance and the control of the boat.

How do you interact with the rest of the team during the racing?

In the pre-start, I’m very much with the owner helping him with where we are going to place the boat on the start line. Then once we are upwind, it’s about the moding of the boat for the trimmers and the helm, discussing how high or fast we want to go. Also, just generally keeping everyone in tune so they know what is happening so there are no surprises around the course.

What do people not appreciate about your role?

What is the biggest problem that can go wrong in your role as tactician?

Being over the start line is a massive problem. But probably a crash is the biggest thing that can go wrong especially if you cause a lot of damage to another competitor.

What advice would you give to those aiming to become a tactician in the future?

Take any opportunity to go sailing with different teams and different boats and try and learn off other tacticians as well. Don’t be afraid to ask them questions and find out how they do stuff. All the guys [on the 44Cup Circuit] are really open, they would happily talk through what they do and how they do it. 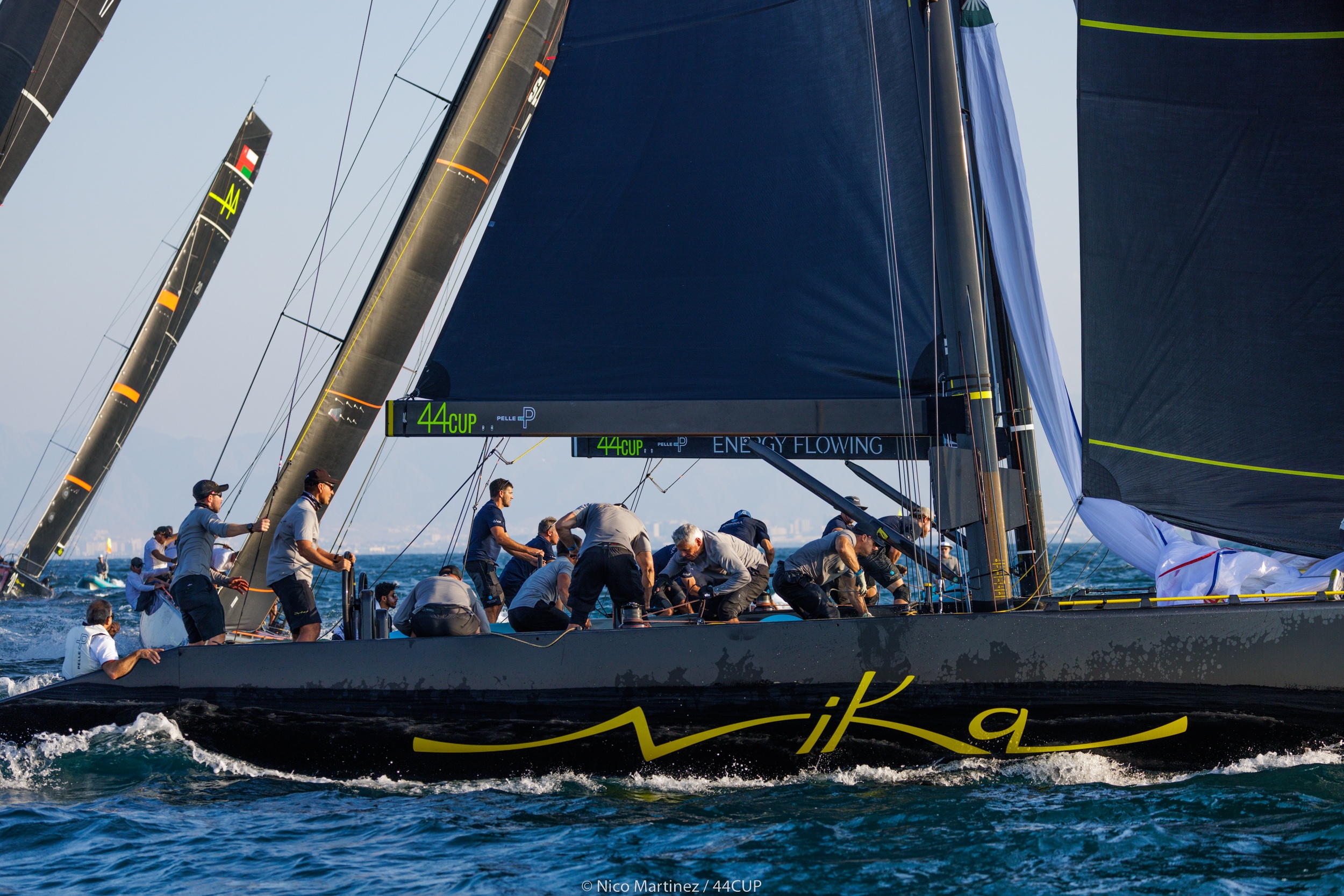