The 44Cup has been returning to Marstrand, Sweden, for ten years; however, for 2022, a new partnership with Marstrands Segelsällskap has formed as the supporting yacht club for the event. With it, a strong youth programme has been created to run alongside the 44Cup Marstrand, and this year has allowed five local youth sailors the opportunity to gain work experience with the professional crews and the local optimist sailors the chance to meet their heroes.

The five Swedish youth sailors, aged between 16-20, have been heavily integrated with the 44Cup teams, working for them for the duration of the event: helping during set-up, on board coach boats during racing, riding on the back of the RC44s and participating in daily team debriefs. It has provided valuable insight and experience into the industry, which is extremely competitive and hard to brake into initially.

“I have found it a really interesting experience; I have been blown away,” said Anton Vedin, the young Kungälv sailor who is working with team Charisma this week. “Everyone is constantly looking for small things to work on, it has highlighted how important all aspects of an event are, on the water and off the water. It’s all about the marginal gains.”

For the 44Cup, supporting and creating these opportunities for younger sailors is essential and something the class is looking to incorporate into future events. Creating an opening for youth sailors to learn and develop their skillset in all areas of the industry is vital for the future of the sport.

On Friday (1 June), it was time for the younger children to get involved, with twenty optimist sailors from Marstrands Segelsällskap taking to the water in their own regatta alongside the 44Cup racing. At the end of the day, they then came ashore to cheer the 44Cup teams as the boats reached into a foxtrot finish inside Marstrand harbour with the line set off Strandverket.

After sailing, the optimist sailors were offered the opportunity to climb onboard the high-performance RC44 one-design monohulls and were shown around by the crew. The Optimist regatta prizegiving took place to a standing ovation from the 44Cup sailors and a cheque of 5,000 euros was awarded by the 44Cup to the youth programme at Marstrands Segelsällskap. It will contribute to getting more local children out on the water and involved in the sport.

Andreas Axelsson, pitman onboard Ceeref powered by Hrastnik 1860, who took the time to do a Q+A with the youth sailors, said: “It’s important to involve younger sailors in events like ours to show them what other types of sailing there is after optimists for example. There is so much out there and it’s important to make them aware of what is out there.”

The 44Cup will continue to build a platform for young sailors to get involved within the circuit and thanks to Marstrands Segelsällskap and look forward to growing the project in the coming years. 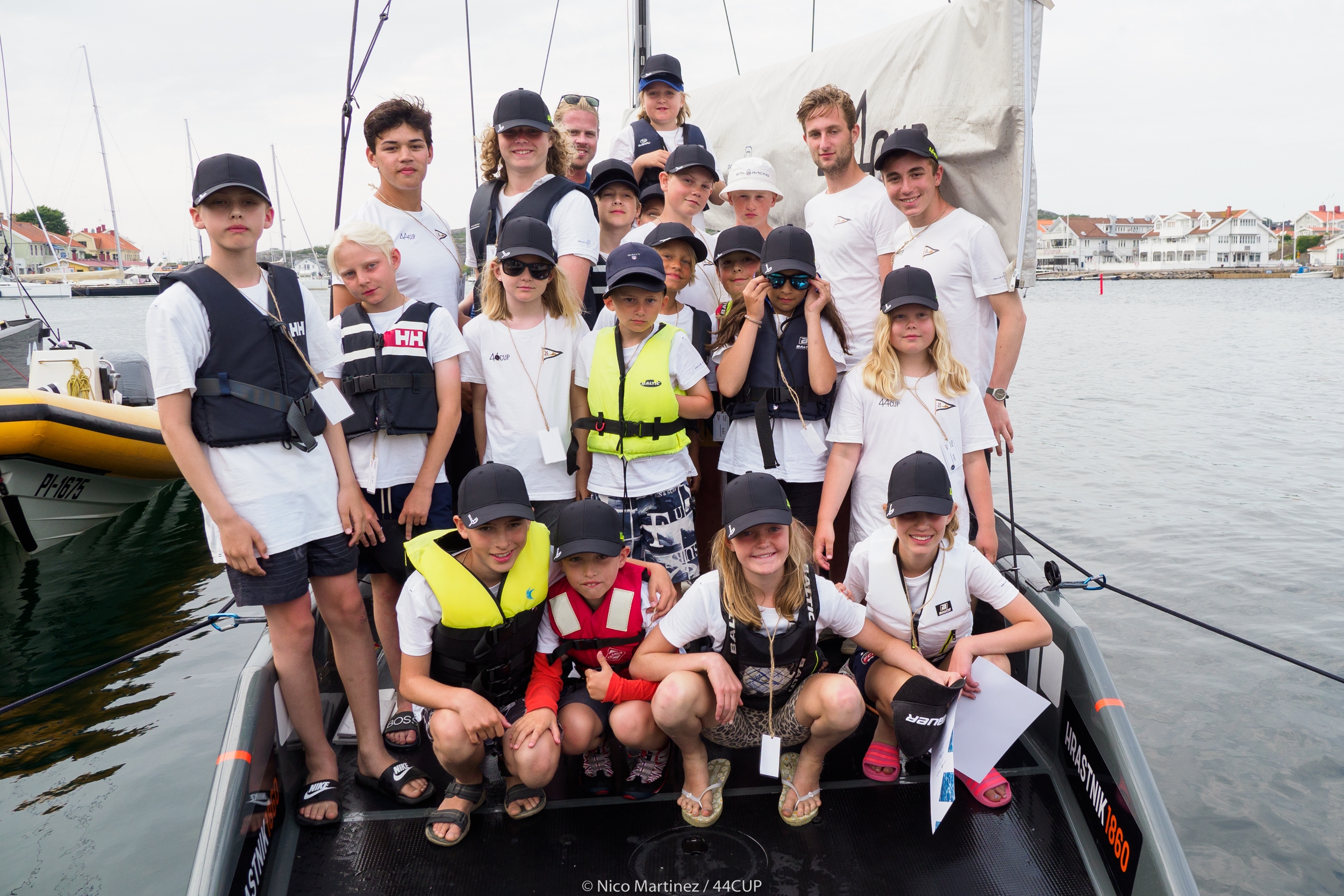 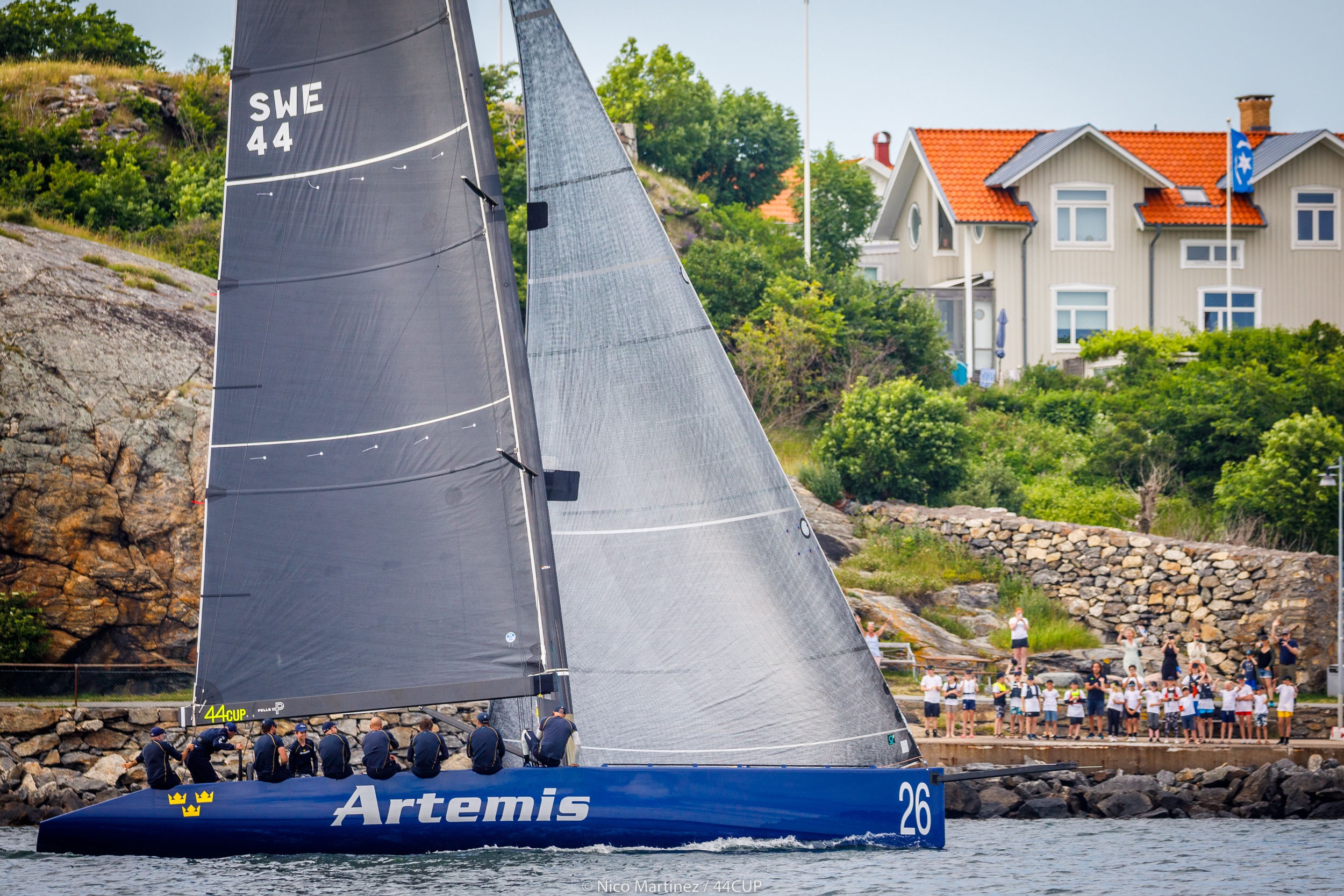 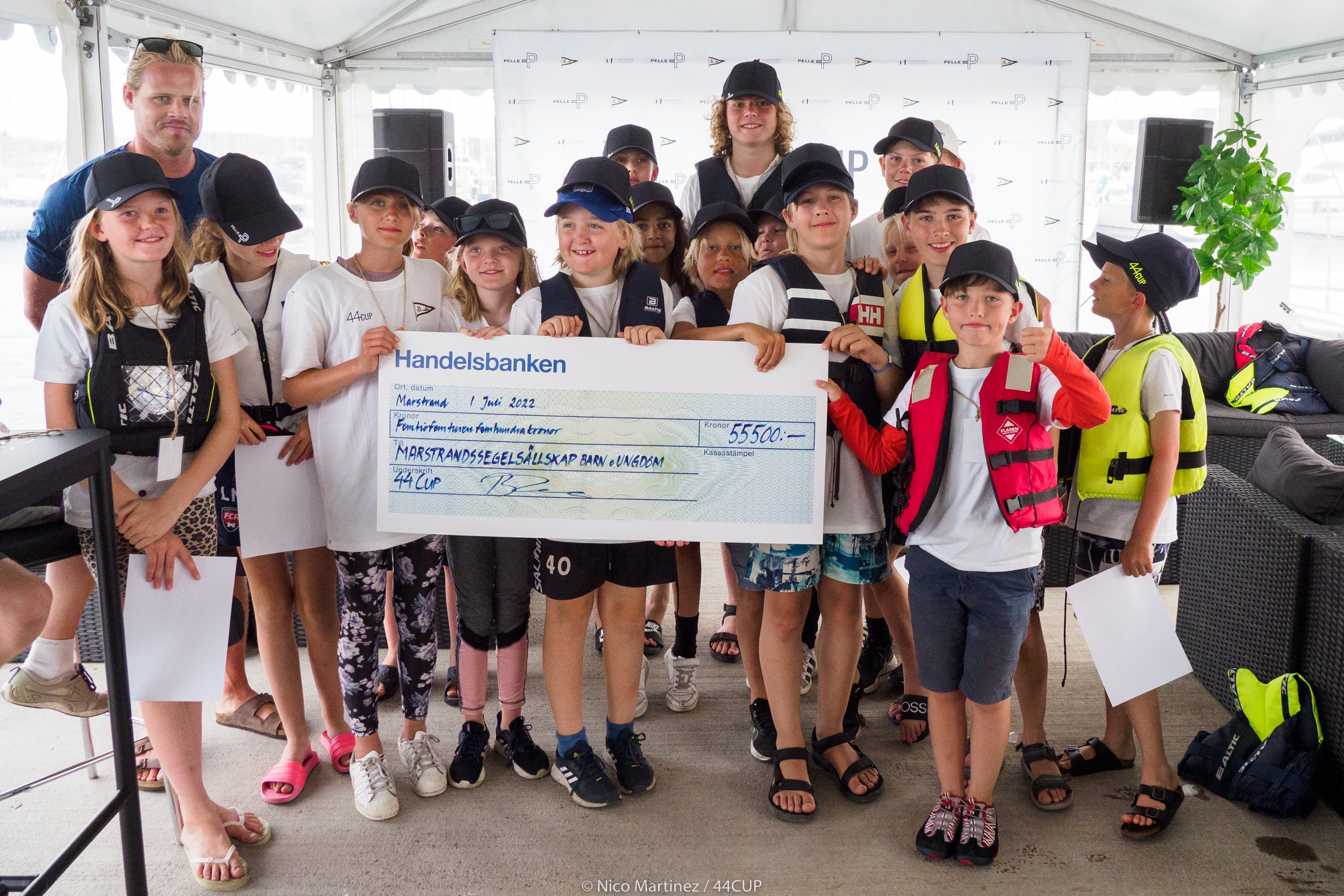